Britney Spears is the new face of this French brand 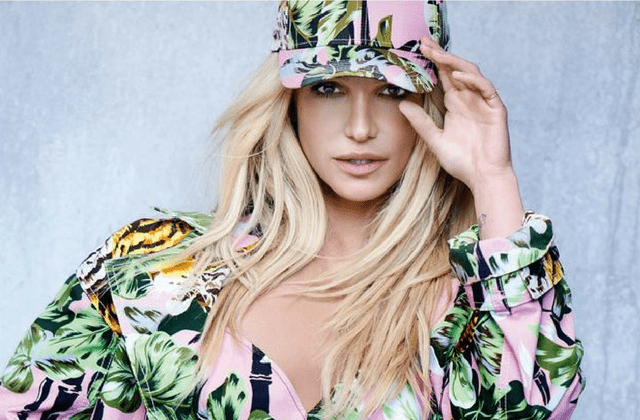 Britney Spears has landed a major advertising campaign for one of Paris' coolest brands. Find out who below...

In case anyone was wondering what Britney Spears has been up to of late, it turns out she’s been pretty busy. In amongst her top-selling Las Vegas residency, the pop star has also managed to squeeze in a campaign shoot for Kenzo.

Overnight, the brand revealed the Oops, I Did It Again singer as the face of their new La Collection Memento N°2 campaign, shot by Peter Lindbergh. Spears was shot in a variety of typically Kenzo looks, including a coloured cropped sweater, printed suit and a full denim look, giving us a delightful flashback to her 2001 American Music Awards ensemble with then-boyfriend Justin Timberlake. Which it turns out what part of what appealed to the brand’s creatives when casting for the campaign.

Humberto Leon, one half of the creative team at Kenzo, said in a statement, “Britney Spears is an icon. She’s up there with Madonna. Growing up, she is also synonymous with denim with me. When her and Justin came out in their denim outfits, that was an iconic look. Britney is the queen of denim to me.” 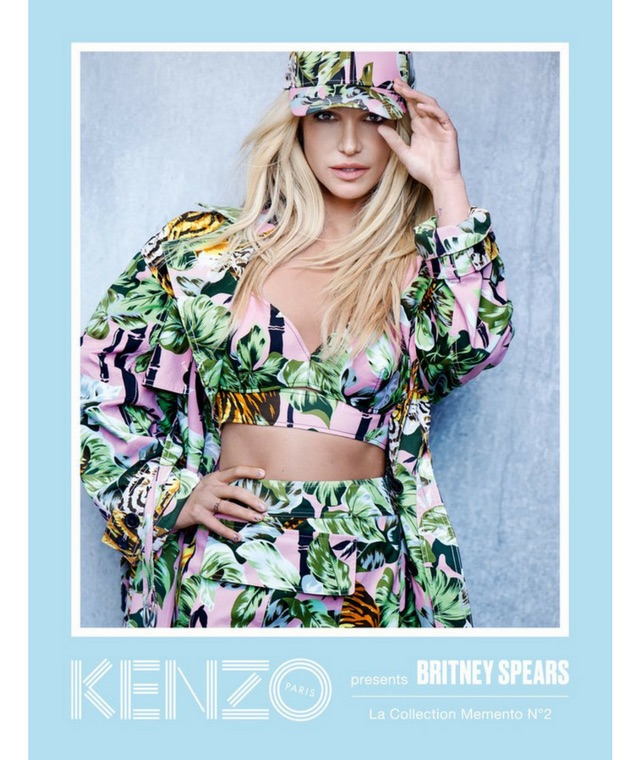 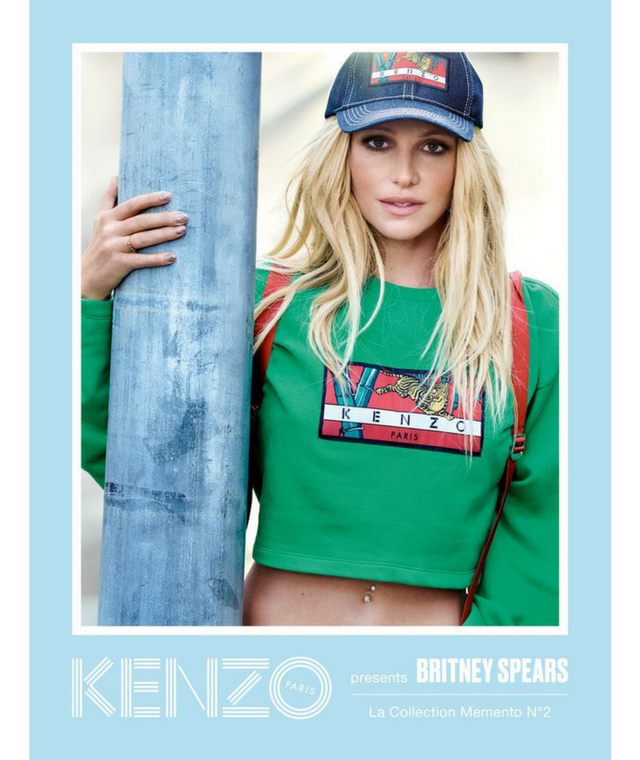 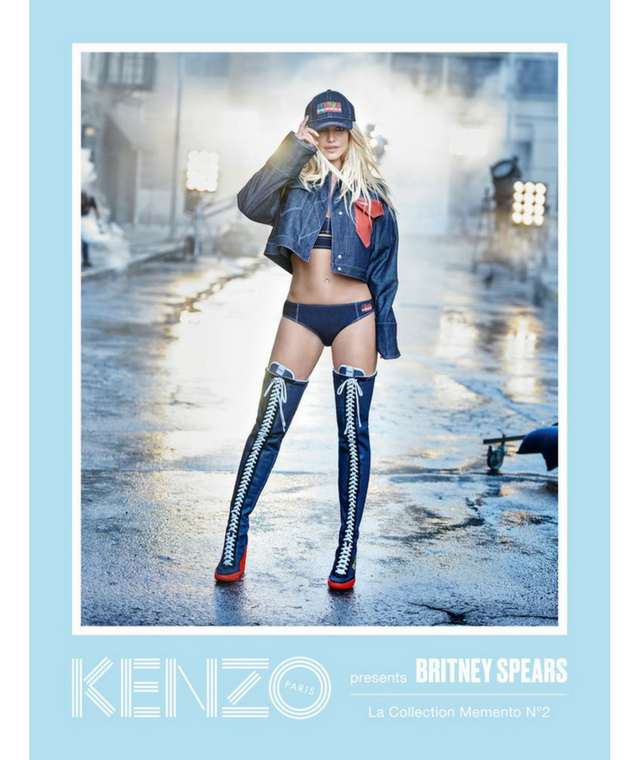 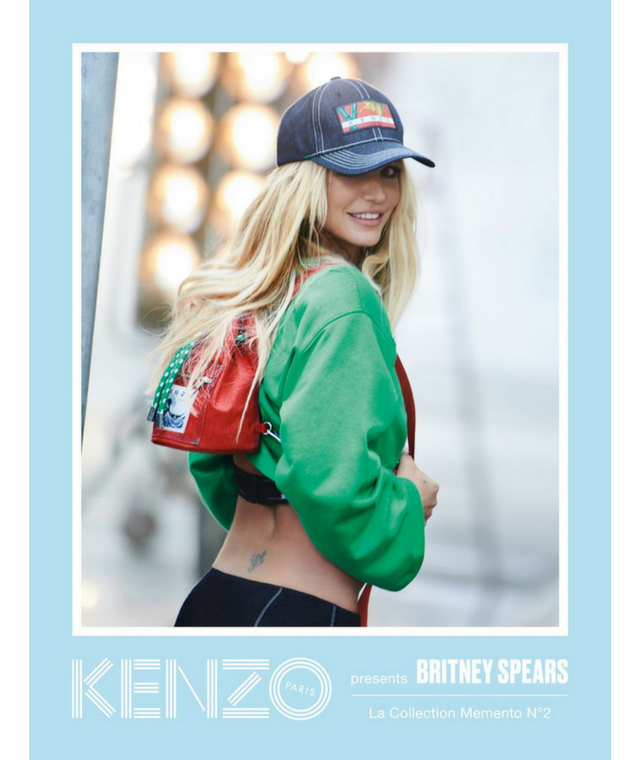 The new collection will be available in Kenzo stores from March 21.