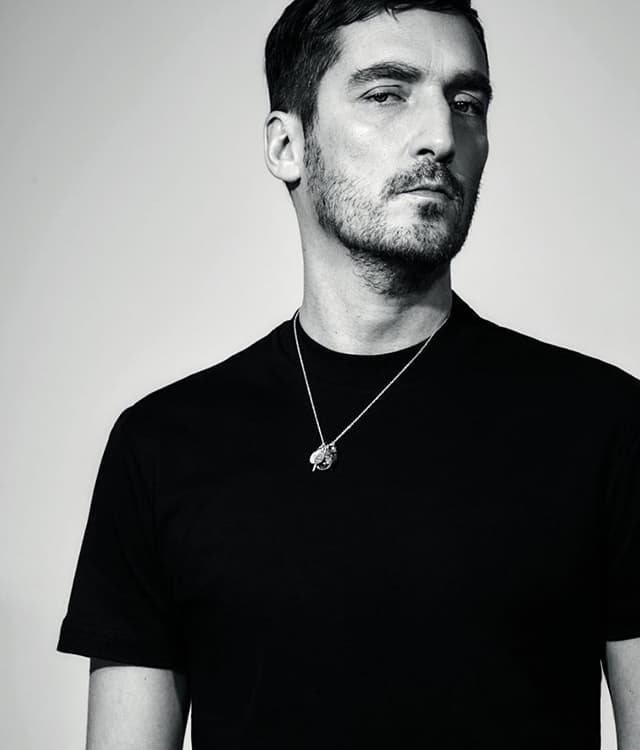 The game of musical hairs continues in the fashion industry...

It’s been quite a year for changes in the fashion industry when it comes to creative directors at some of the world’s most popular brands: from Kris Van Assche leaving Dior Homme to Kim Jones leaving his post at Louis Vuitton and most recently, Josep Font’s departure from Delpozo, Hedi Slimane joining Celine and Riccardo Tisci’s appointment at Burberry.

Now, it seems that Carven has lost their Creative Director, Serge Ruffieux, after just three seasons.

The Swiss designer took over the role just last year after Alexis Martial and Adrien Caillaudaud exited the brand and his debut collection for Spring/Summer ’18 made it clear that he injected his own personal and youthful twist into the French fashion house.

Ruffieux’s shocking departure unfolded after the brand was acquired by Chinese clothing company Icicle. According to WWD, the brand explained: “We recognise Serge Ruffieux’s great talent but we need time to evaluate the situation and make decisions that are the most appropriate to accompany the relaunching of Carven notably for what concerns creative direction and style.”

Stay tuned to find out who will be filling in the position.

In the meantime, take a look at which fashion designer released his first holiday campaign.