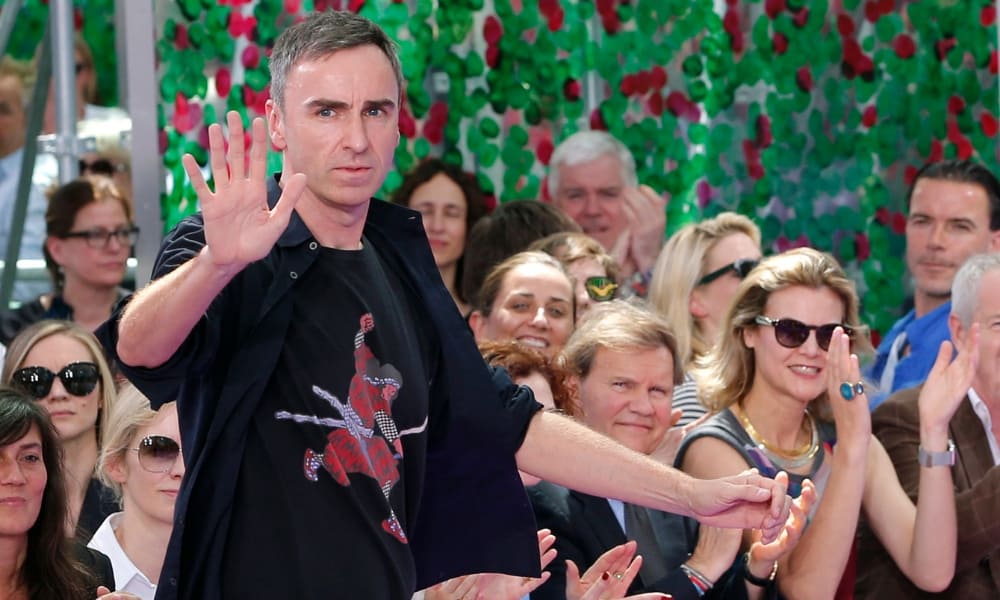 Raf Simons has made a shock exit from Calvin Klein. Here's what you need to know...

News has emerged overnight that designer Raf Simons has left his post at Calvin Klein after less than two years in the role. The designer’s exit is effective immediately.

The brand released a statement about the quick departure saying, “Both parties have amicably decided to part ways after Calvin Klein Inc. decided on a new brand direction which differs from Simons’s creative vision.” Simons’ has reportedly refused to comment as yet.

The news was unexpected in its immediacy although, as noted by Business of Fashion, not entirely unexpected after the business recorded a Dhs77 million year-on-year loss in sales. Despite the designer’s successful stints at Jil Sander and Dior, it appears his aesthetic has not resonated with the Calvin Klein customer during his tenure.

It is unknown who will now helm the brand, but its upcoming show at Fashion Week in February has been cancelled in the interim.