Breaking news: Karl Lagerfeld just passed away at the age of 85 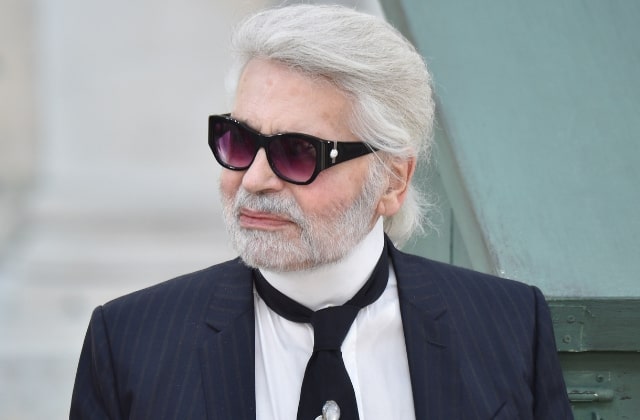 The iconic fashion legend, Karl Lagerfeld, has passed away at the age of 85...

Karl Lagerfeld, the King of Couture and Creative Designer of Chanel, Fendi and his own namesake brand, has passed away at the age of 85 in Paris.

This comes after missing Chanel’s Haute Couture 2019 show last month due to fatigue. He was rushed to hospital on Monday evening in Paris and reportedly passed away on Tuesday morning.

The fashion legend had been at the helm of Chanel since 1983 while also the Creative Director for Fendi and his eponymous brand, Karl Lagerfeld.

Alain Wertheimer, CEO of Chanel, said: “Thanks to his creative genius, generosity and exceptional intuition, Karl Lagerfeld was ahead of his time, which widely contributed to the House of Chanel’s success throughout the world. Today, not only have I lost a friend, but we have all lost an extraordinary creative mind to whom I gave carte blanche in the early 1980s to reinvent the brand.”

It’s been said that he had been working right up until his death, delegating responsibilities and passing on instructions ahead of the F/W’19 Fendi show due to take place at Milan Fashion Week on Thursday. Just earlier this month it was revealed that Lagerfeld had tapped style icons Carine Roitfeld and Olivia Palermo to collaborate on the Fall collection for Karl Lagerfeld.

As you’d imagine floods of social media posts have been coming in to commemorate the legendary maestro of fashion – among them was designer Henry Holland who posted online: “To design is to breathe, so if I can’t breathe I’m in trouble” RIP Karl Lagerfeld.”

As the news came in about his death, Chanel announced his replacement. Virginie Viard, Chanel’s studio director, will step in and take the reigns on the creative design process from now on. She and Lagerfeld had worked very closely with each other over the years. 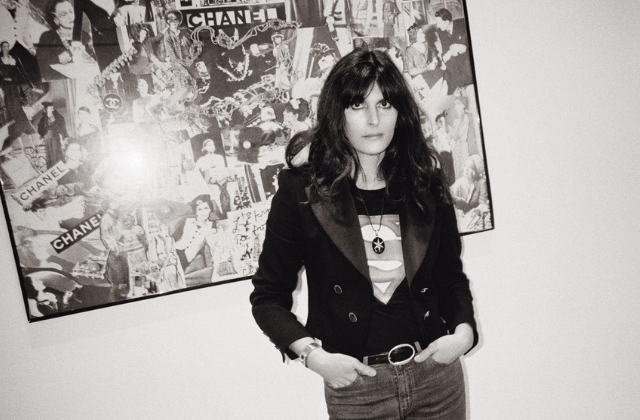