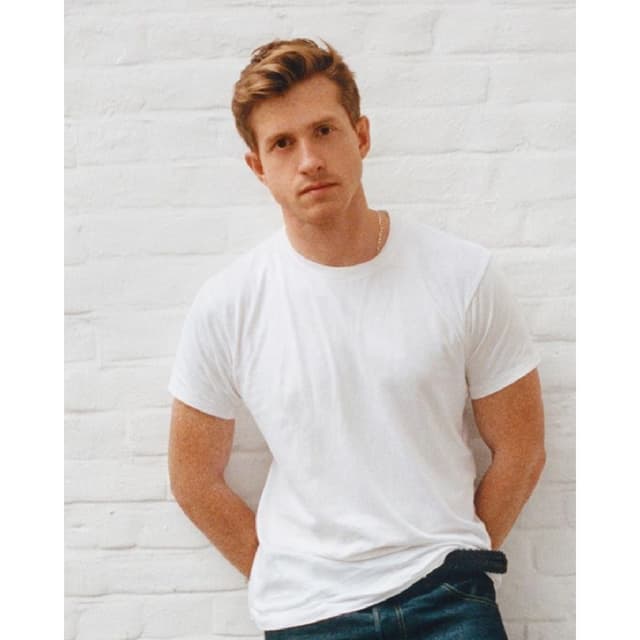 Just one day after Bottega Veneta announced that Creative Director Tomas Maier was leaving his post after 17 years with the brand, his successor has been named.

Daniel Lee will assume the position of Creative Director from July 1.

Daniel’s most recent appointment was as the Director of ready-to-wear at Céline, making him a cool, unexpected choice for the label. He has also previously held positions at Balenciaga, Donna Karan and Maison Margiela and studied at Central Saint Martins.

François-Henri Pinault, the CEO and Chairman of Kering, said in a statement, “I am very pleased to welcome Daniel Lee to Kering as Creative Director of Bottega Veneta. The singularity of his vision inspired by a very personal creative approach convinced me that he was best able to open a new chapter in the history of the House. His work is characterised by great rigor, a mastery of studio expertise, a true passion for materials and an energy that I cannot wait to see take shape at Bottega Veneta.“

Lee also released a statement saying, “I’m both honoured and excited to continue the legacy that has been created at Bottega Veneta over the last five decades. Maintaining the ingrained codes of the House, craftsmanship, quality and sophistication, I look forward to evolving what has gone before, while contributing a new perspective and modernity.“

Now, see what Pinault had to say about Maier’s impact on the brand during his tenure.