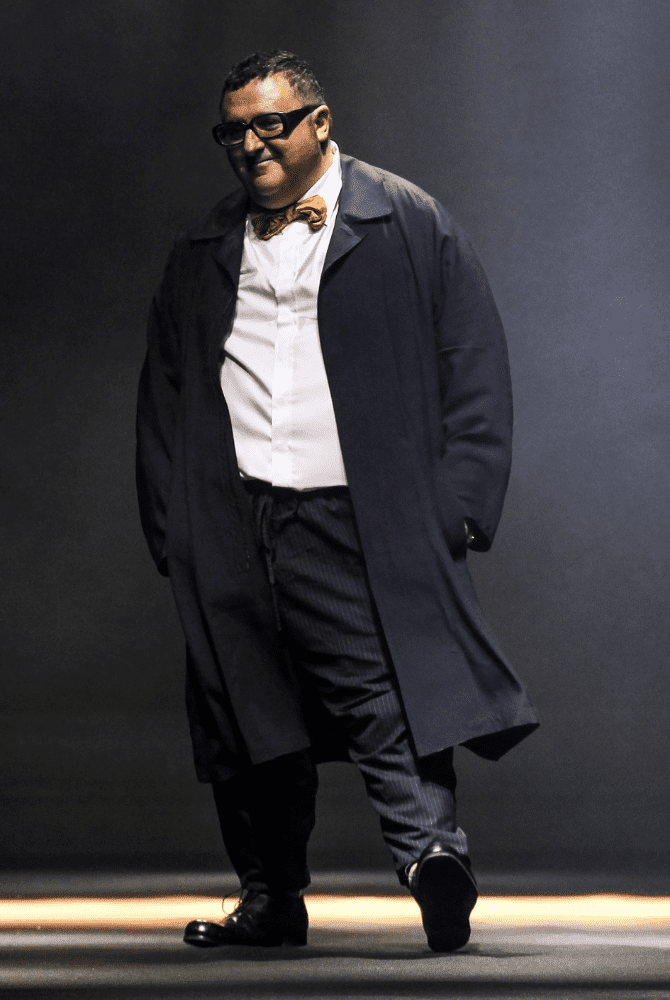 The beloved designer was mostly recognised for his exuberant personality and his post at Lanvin...

It is with great sadness to announce that Alber Elbaz, the designer best known for reinvigorating Lanvin for 14 years, has sadly passed away at the age of 59. The former Creative Director’s sudden death was confirmed by Compagnie Financière Richemont and it comes shortly after he launched a new venture, AZ Factory, with Richemont. The Moroccan-born was mostly recognised for his exuberant personality and his attention to his own craftsmanship. Following a five-year hiatus after Lanvin, Alber Elbaz returned to the fashion fold earlier this year with the debut of AZ Factory.
The cause of death has yet to be communicated.