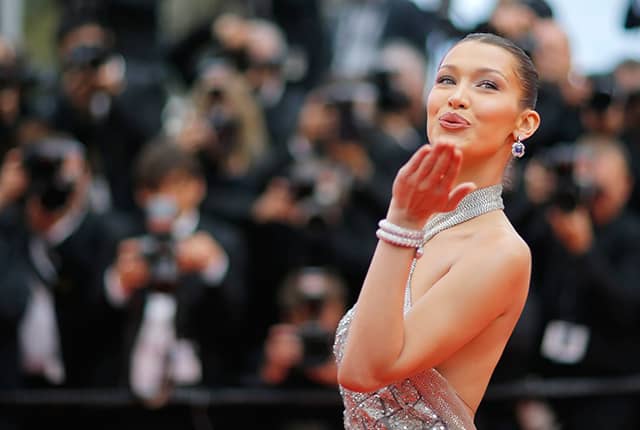 It's official! Both Hadid sisters have been confirmed to walk this year's catwalk...

The Victoria’s Secret Fashion Show is one of the most highly anticipated shows on the fashion calendar and every year, it just keeps getting better and better.

After a two-year stint overseas in Shanghai (2017) and Paris (2016), the VS Angels are making their way back to New York for this year’s showcase and have been teasing us with a few details of what to expect leading up to the November 8 spectacle.

Just last week, Kendall Jenner and Gigi Hadid were confirmed to walk in this year’s Victoria’s Secret Fashion Show and Bella Hadid will make her return to the catwalk as well.

Sharing the news via Instagram, Bella Hadid said: “@victoriassecret fittings today. I can’t wait for you to see all of the beautiful outfits… I’m so grateful to be a part of the show again, feeling happier and healthier than ever.”

Bella is expected to join Adriana Lima, Candice Swanepoel (who will be making a return this year following the birth of her second son Ariel just five months ago), Elsa Hosk, Jasmine Tookes, Josephine Skriver, Lais Ribeiro, Martha Hunt, Romee Strijd, Sara Sampaio, Stella Maxwell, Behati Prinsloo (back from a three-year hiatus) and Taylor Hill (who will be opening the show).

The exciting announcement also came just a couple of hours after the performers for this year’s show were revealed.

Now, find out which designer is teaming up with Victoria’s Secret for this year’s fashion show.