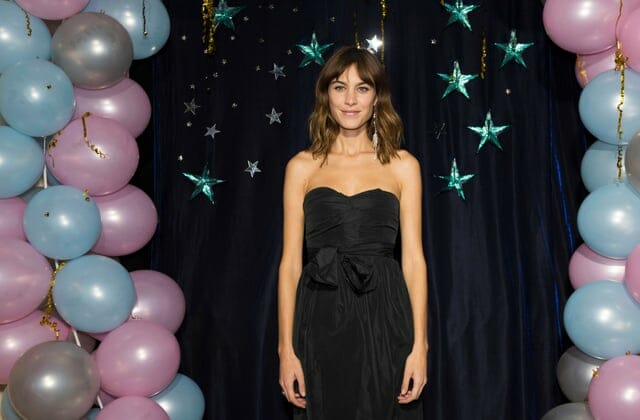 Alexa Chung is making big moves this September with a spot on the fashion week calendar...

It’s just been revealed that Alexa Chung will join heavyweights Victoria Beckham and Sonia Rykiel on the London Fashion Week calendar this coming September. It’s a big move for the young designer, especially considering that in addition to Victoria Beckham celebrating her 10 year anniversary on schedule, Riccardo Tisci will also make his debut for Burberry in the same week.

The it-girl-turned-designer has enjoyed impressive success with her eponymous line since launching it in 2017, and now she’s taking her biggest step yet by securing a slot on the prestigious schedule.

According to Fashionista, the show will take place on Saturday, September 15, although there are no further details available as yet.

Previous presentations have all been themed soirees so can we expect the runway to be of the same ilk, perhaps? Well, there’s only a few weeks until we find out. Here’s hoping some of her famous friends make an appearance on the catwalk, too.

Until then, find out which ’90s sportswear brand will host its first runway show during Milan Fashion Week in September.