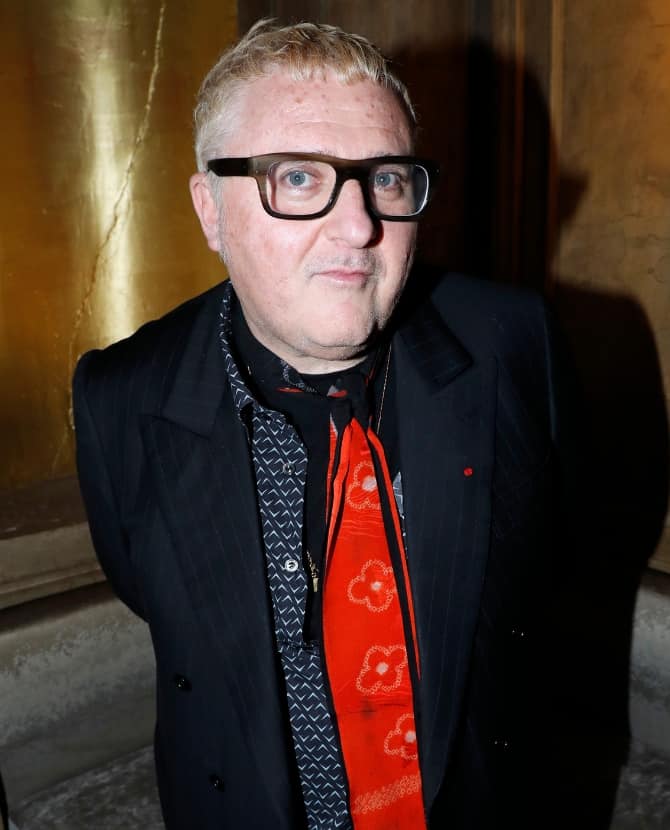 Alber Elbaz is back! The fashion legend is now dipping back into the industry with a Tod's collaboration...

Well, this is exciting news to kick us off for the week! Former Creative Director of Lanvin, Alber Elbaz, is collaborating with Tod’s on a special caspule collection. It’s been a while since France’s finest designer stirred the fashion industry – lest we forget his super special fragrance project with Frédéric Malle or his shock exit from Lanvin after being at the helm for 14 years.

But now, he is the latest creative to join Tod’s’ Factory Project, a series of collaborative capsule collections –which takes its name from Andy Warhol’s iconic New York studio.

The fashion legend made the announcement on his Instagram page simplying by stating: “Back to the labatory” – which definitely means he’s cooking up something big.

This series is described by the brand as “the creative laboratory of Tod’s born to realise innovative and unconventional projects in collaboration with designers and artists from the world of luxury and creativity.”

The initiative was first launched last year for fall with an inaugural collection designed with Alessandro Dell’Acqua.

Although we don’t know exactly what direction Elbaz is going in but it’s believed that his accessories capsule collection will be revealed in the summer. We’re on it.

Now, see which other industry icon is hosting her own fashion show.