COULD THIS BE THE END OF YE’S PRESENCE IN FASHION? 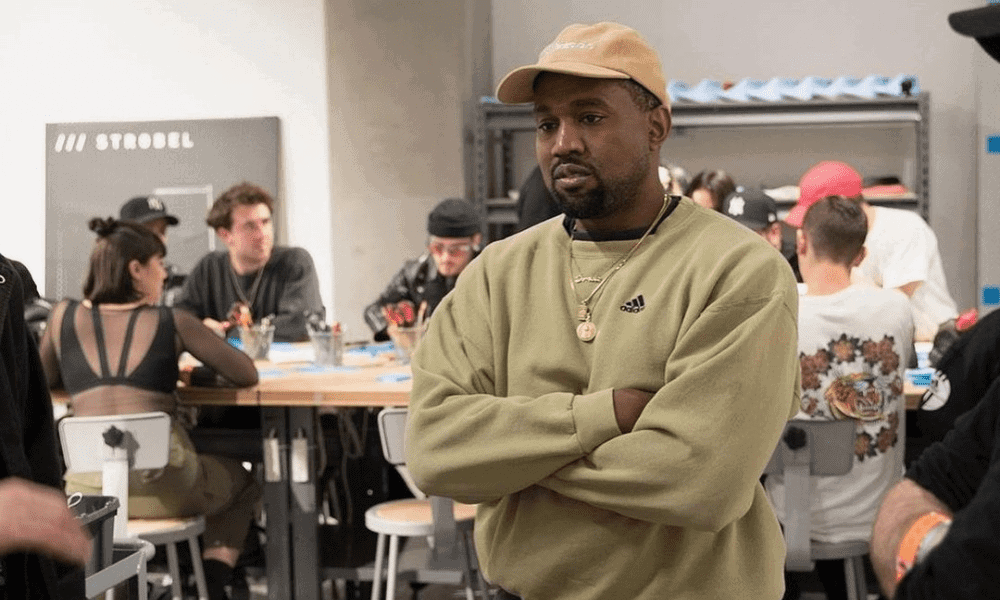 Adidas is the latest brand to officially cut fashion ties with Kanye West...

Just days following Balenciaga’s announcement that the luxury fashion house has severed any ties with Ye, formerly known as Kanye West, things don’t seem to be looking up for the multi-hyphenate.

Now, Adidas have officially announced the end of its partnership with the artist following a string of controversies. It started with his own more-than-controversial Yeezy show that took place in Paris (which caused an uprise in the industry courtesy of his “White Lives Matter” T-shirt), followed by his increasingly controversial public comments on social media including antisemitic statements.

The German sportswear giant’s termination with Ye will see the end of production on Yeezy branded products and all payments to Ye and his companies will stop, with immediate effect. The company will take a hit of as much as €250 million (approximately Dhs906 million) to net income in the current fiscal year.

“Ye’s recent comments and actions have been unacceptable, hateful and dangerous, and they violate the company’s values of diversity and inclusion, mutual respect and fairness,” the company said in a statement.