According to Kering, Alexander McQueen is the next brand to watch 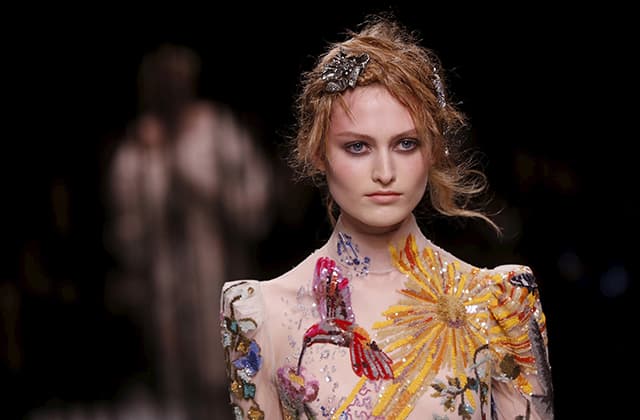 Gucci and Balenciaga might be on everybody's lips but Alexander McQueen is coming for their crowns...

Earlier this year, Kering released a list of its fastest-growing brands that have now become some of the world’s top-selling brands like Gucci (who has enjoyed a 49 per cent sales jump in the first quarter of 2018) and Balenciaga (who took home the number one title).

However, it turns out that there’s another brand worth taking note of this season. We’re talking about Alexander McQueen.

Fresh off of the Alexander McQueen documentary (which celebrates the late designer) being showcased at the Tribeca Film Festival just last month, it seems that we’ll be seeing the British fashion brand everywhere moving forward.

The Kering-owned label shared its record-breaking numbers on a webcast earnings presentation earlier this week and according to the brand’s Group Managing Director, Jean-François Palus said that McQueen is “the next brand to watch” and is “following in the footsteps of Balenciaga”.

Whilst no further details have been revealed on what to expect from Sarah Burton and the brand, in the meantime, discover this new handbag campaign by Gucci.