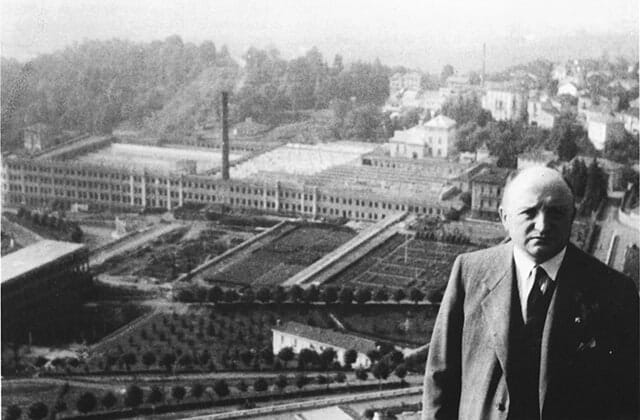 In a rare interview, Ermenegildo Zegna's granddaughter, Anna Zegna exclusively opens up about some of the house's core values, a new exhibition and the connection between fashion and art...

Commitment to both fashion and philanthropy has always been at the core of the Ermenegildo Zegna brand. Ever since its launch in 1910, the company has become synonymous with commitment to high-quality fashion and its charitable concerns, and continues to do so, even until today.

With the launch of Fondazione Zegna in 2000, philanthropic initiatives have risen, courtesy of Ermenegildo Zegna’s granddaughter, Anna Zegna, who is currently the President of the Zegna Foundation. 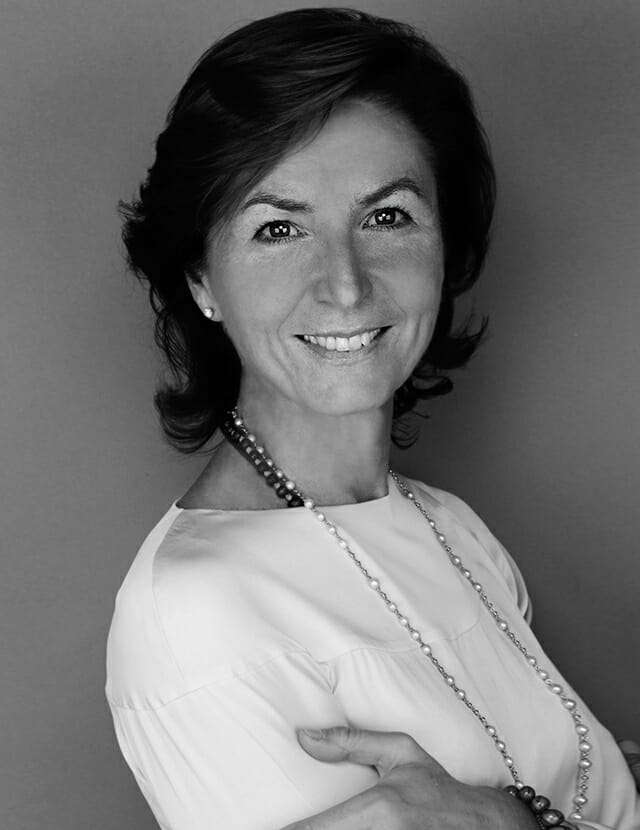 Fondazione Zegna was set up in the year 2000 by the 3rd generation of the family to improve the quality of life, for the individuals and the local communities in Italy, and abroad by funding sustainable projects in co-operation with non-profit organisations.

Its mission stems from the spirit of the Group’s founder, Ermenegildo Zegna for whom ethics, business and aesthetics work together. And still today, with Fondazione Zegna, we aim to carry these values forward – whether it’s the ideas of my grandfather, which serve as a testimony of a vision that has a memory and at the same time is part of everyday life or create a path that help continue the work done by human hands and concurrently, restore meaning and value to mankind.

My grandfather Ermenegildo was in favor of inclusive art, wide-ranging artistic projects that could enhance man and nature, and as well, projects to be shared with the community and the territory in favour of its people and so we do. 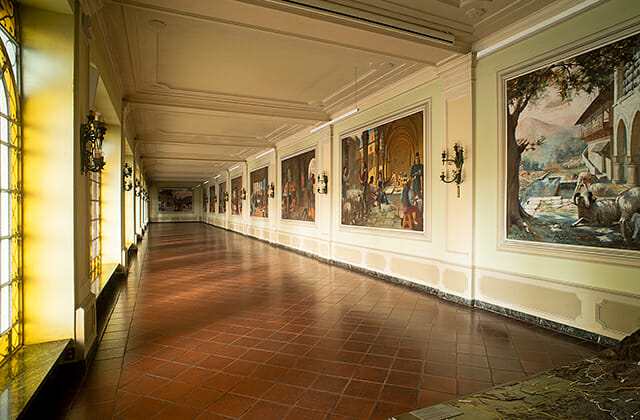 In the course of nearly two decades and still today, the Fondazione’s commitment to upgrading environmental resources has entailed the supporting of a series of long-term projects and has seen the promotion of sustainability development in local communities.

Could you tell us more about the Padre e Figlio exhibition?

Padre e Figlio is a multifaceted art exhibit that brings together the artistic careers of both Michelangelo Pistoletto and his father Ettore Pistoletto Oliviero, both of whom have a deep relationship with the Biellese territory and our family.

The work of Michelangelo Pistoletto, one of the most important figures on the international art scene, and that of his father Ettore, a celebrated landscape and still-life painter, represent the starting point for a detailed examination of the relationship between father and son in its many different forms and consequences. 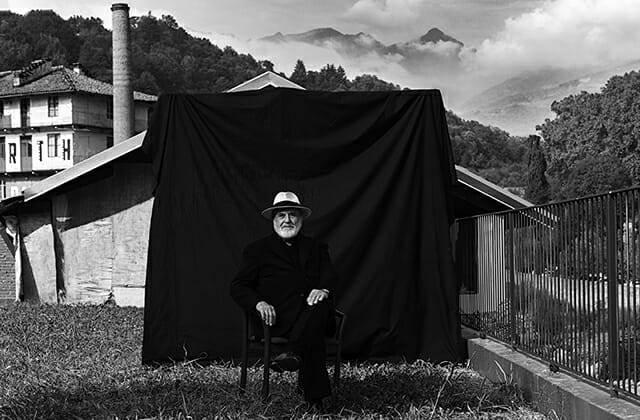 The context within Padre e Figlio was conceived and is closely related to the concept of the father-son relationship which Michelangelo Pistoletto has developed in a not unidirectional way. He is leaving a legacy for our fathers instead of simply leaving children with the responsibility of communicating the knowledge and interests of their parents.

Another main theme of the exhibition is the strong bond between our family and the Pistoletto family which refers to the late 20’s when my grandfather met Ettore Pistoletto Olivero and started working closely with him.

How would you describe the relationship between Zegna and art?

The long and deep relationship goes back to 1929 when my grandfather Ermenegildo started to commission the first works to Ettore Pistoletto Olivero — a relationship which has been never interrupted for almost a century. 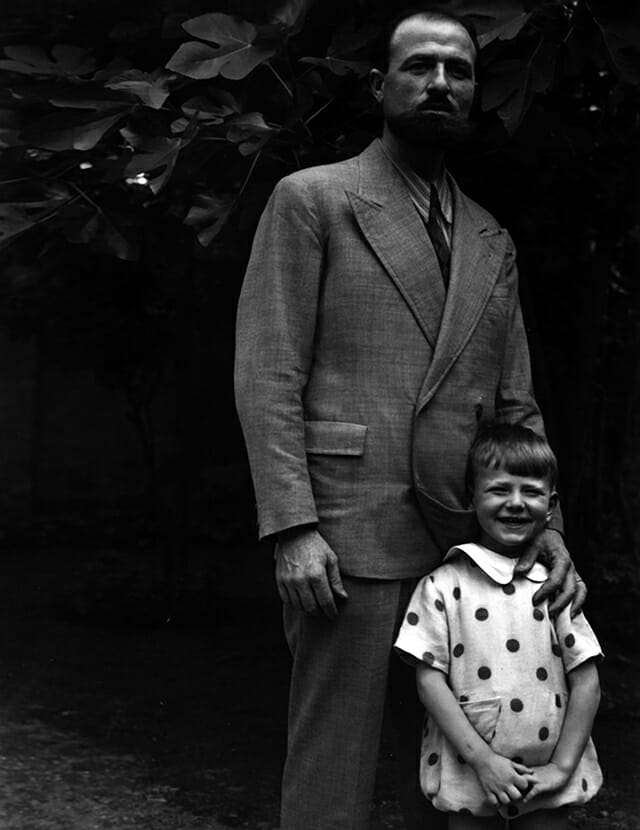 The passion for art and architecture inherited by Ermenegildo has inspired our generation to launch two important projects. The first project “All’Aperto” with which the Fondazione Zegna has enriched the territory of Trivero (Biella) with a serie of site-specific art works commissioned to important Italian and international contemporary artists.

The second one is ZegnArt. Thanks to this, some of the Ermengildo Zegna’s shops became the “embassy” of Italian art in the world, with featuring artists such as Ettore Spalletti, Mimmo Jodice and Stefano Arienti.

But also, our Vellus Aureum Trophy which — during the years — has been realised by important artists such as Graham Sutherlad, Not Vital and Kiki Smith, just to name a few one.

Now, find out where you need to go to zen out from the world.