Sophia Webster teams up with Puma for second #SquadGoals collection

And it's all about the princess life
March 11, 2018
Maddison Glendinning 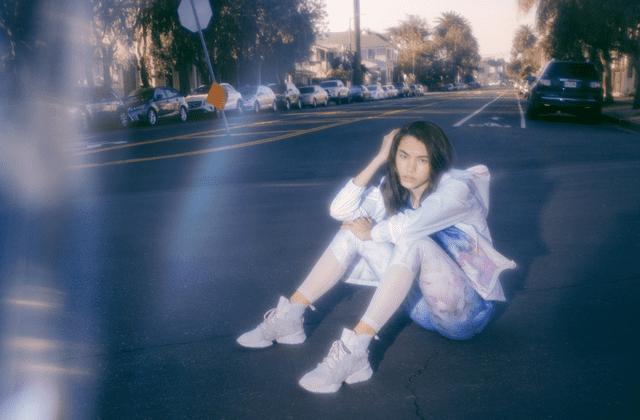 Sophia Webster is back for another collection with Puma. Discover the new designs below...

Here at Buro HQ, we love a good collaboration and news has just reached us that one of our favourite pairings is reuniting for another season.

British footwear designer Sophia Webster, whose designs are at once feminine and fantastical, is teaming up with sportswear brand Puma for the second time. For S/S ’18 the collection is called ‘Princes Puma’ and features several standout styles adorned with Sophia’s signature aesthetic by way of glitter, prints and the use of metallics.

The new collection will drop in two separate capsules. The first (landing in stores from March 17) will feature five footwear silhouettes (the Suede, Basket, Platform, Leadcats and Muse Echo all reimagined by Sophia for the collaboration) alongside a series of princess-perfect ready-to-wear items including tops, tights and, of course, tutus.

The second drop (from May 12) will feature brighter pieces adorned with fruit motifs to complement the summer season across footwear and apparel. Keep an eye out for kiwis, watermelons and dragon fruit on street-ready styles.

Discover some of the pieces in the first drop below… 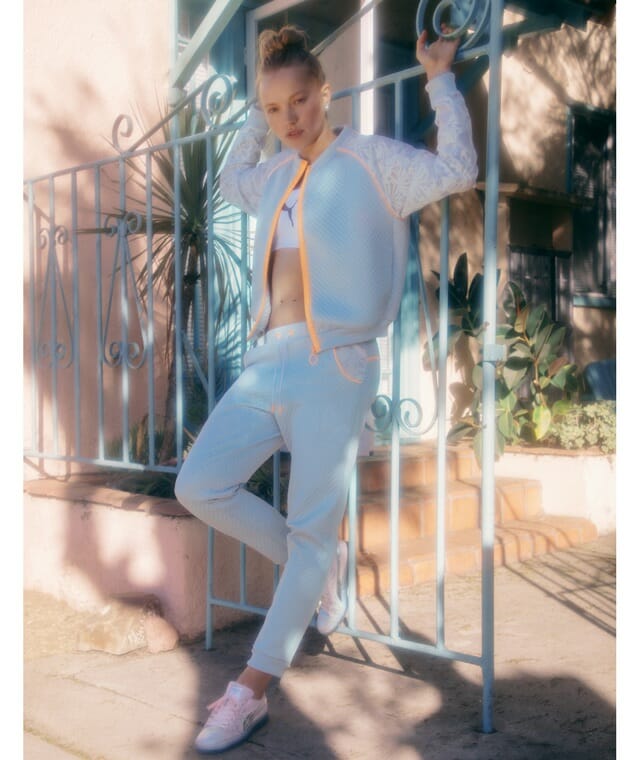 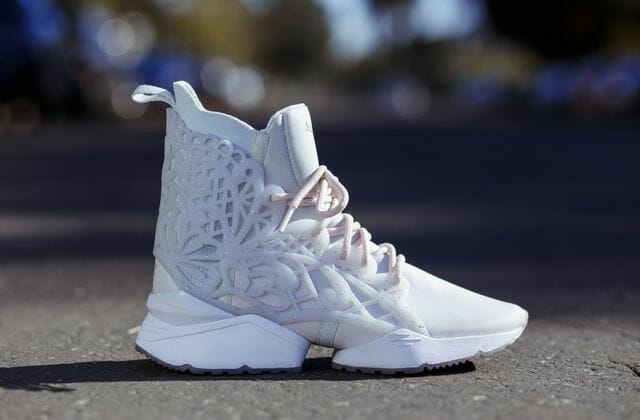 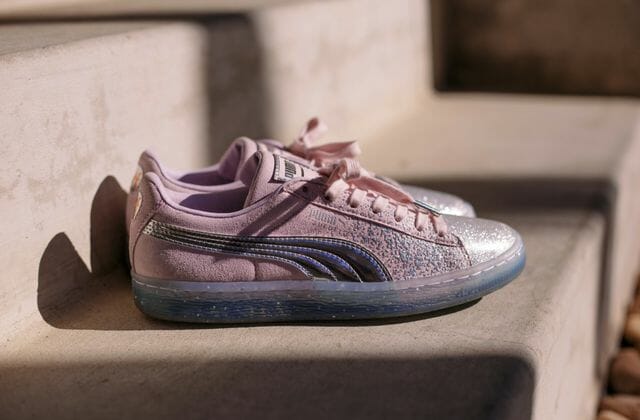 The new Puma x Sophia Webster will land in stores from March 17, 2018. Now, find out where you can buy the shoes from Peter Pilotto’s S/S ’18 runway show.