A combination of art and couture
January 30, 2018
Meeran Mekkaoui 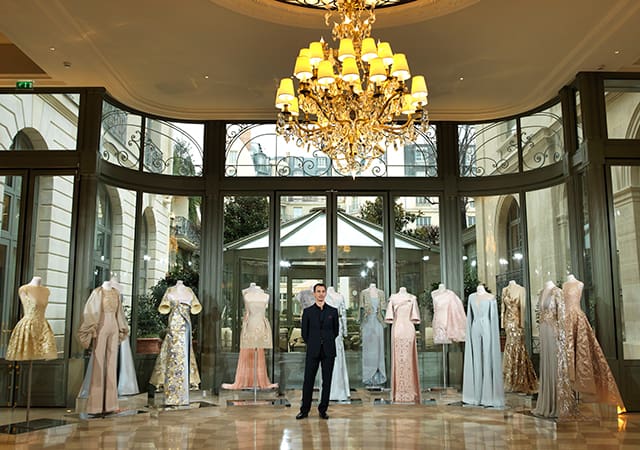 The king of ethereal creations, Rami Al Ali has just released his latest couture collection and it's seriously breathtaking...

Now, Rami Al Ali is in the spotlight as the Syrian designer was in Paris to present his Spring/Summer ’18 couture collection at the Hotel Ritz Paris.

Blending fine craftsmanship and the utmost luxury savoire-faire, the collection was as haute as it was dreamlike with a series of gowns made with the designer’s signature feminine aesthetic. The couture collection packed a powerful punch thanks to pastel hues, rich fabrics, voluminous silhouettes, traditional embroideries and romantic elements.