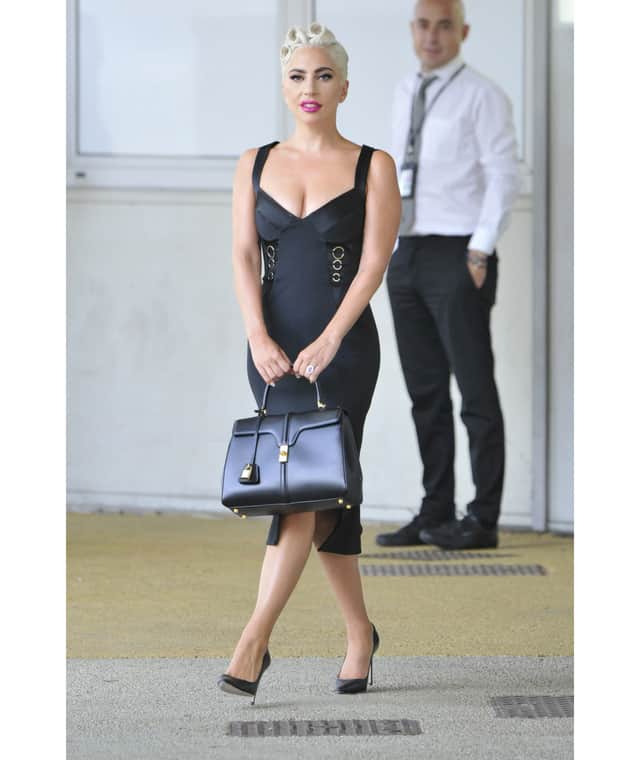 Hedi Slimane will make his debut for Céline next month but his first design for the brand has just been revealed...

The September shows during Fashion Week are going to be some of the most exciting in a long while. We’ve got Riccardo Tisci‘s debut for Burberry happening during LFW and then Hedi Slimane‘s highly anticipated debut for Céline in Paris. Ahead of fashion week, Riccardo has shared snippets of his new vision for the house (including a new logo) however Hedi has remained very secretive. Up until now, that is.

Overnight, pop star Lady Gaga was snapped in Paris carrying Hedi’s first handbag design for the brand on her arm. In fact, she wore it three times in one day as she also accessorised her Venice Film Festival look with the black and gold piece. 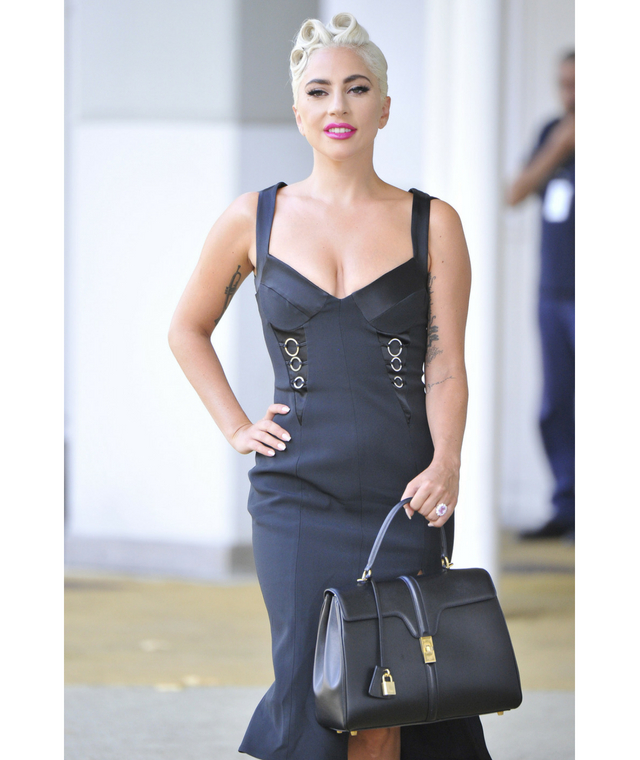 The shape is entirely different to the designs that were made hugely popular by Phoebe Philo during her tenure at the house, with a more distinctively vintage feel and a closed top and structured construction.

Can it be September 27th already please?

Until then, find out which buzzy designer will close out NYFW this season.