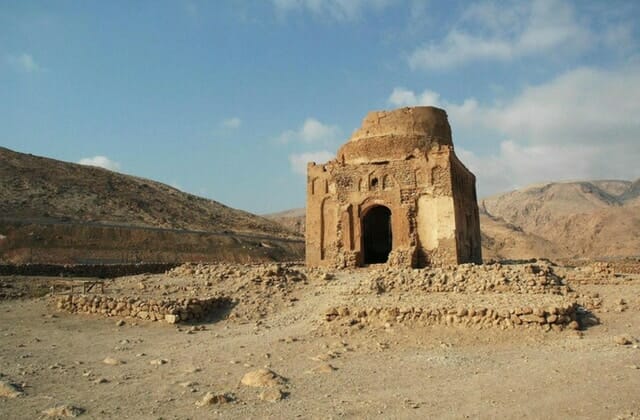 UNESCO has just named three new world heritage sites and two of them are in the Middle East...

Last month, UNESCO announced that it was considering new locations for world heritage status across the globe. And over the weekend, the organisation (holding the 42nd session of the World Heritage Committee in Bahrain) announced three new sites that will join the famed list and two of them are right here in the Middle East.

The walled city of Qalhat in Oman was named on the list, and so too was the Al-Ahsa oasis in Saudi Arabia. Speaking of the Qalhat, UNESCO said, “[Qalhat] developed as a major port on the east coast of Arabia between the 11th and 15th centuries CE, during the reign of Hormuz princes. Today it bears unique archaeological testimony to the trade links between the east coast of Arabia, east Africa, India, China and south-east Asia.”

And it described Al-Ahsa as “an evolving cultural landscape in the eastern Arabian peninsula” and “a serial property comprising gardens, canals, springs, wells and a drainage lake, as well as historical buildings, urban fabric and archaeological sites. They represent traces of continued human settlement in the Gulf region from the Neolithic to the present, as can be seen from the remaining historic fortresses, mosques, wells, canals and other water management systems. With its 2.5 million date palms, it is the largest oasis in the world. Al-Ahsa is also a unique geocultural landscape and an exceptional example of human interaction with the environment.”

Now, discover which Middle Eastern city has been named as a UNESCO Creative City.