Here’s when you can watch it
July 3, 2018
Maddison Glendinning 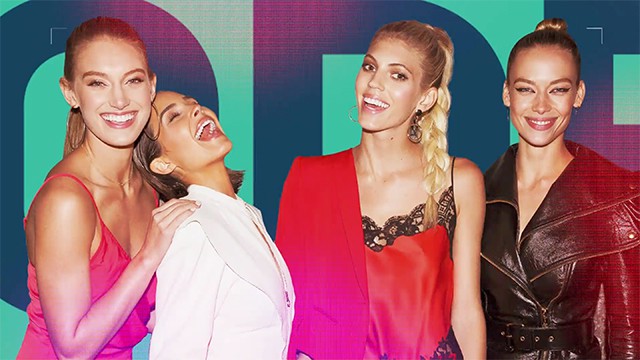 Ever wondered what the life of a model during New York Fashion Week was like? You won’t have to come September...

Earlier this year, E! announced that it had partnered with IMG to create a new reality TV series on fashion week. Specifically, a fly-on-the-wall view of what the lives of some of the world’s biggest models are like during New York Fashion Week. And now, we’re just weeks away from seeing the finished product.

Model Squad will follow Shanina Shaik, Dev Windsor (who recently got engaged), Daniela Braga, Olivia Culpo, Hannah Ferguson, Ping Hue, Nadine Leopold, Caroline Lowe and Ashley Moore as they prepare for the Autumn/Winter shows. The cameras will follow the women as they attend crucial castings, consider their futures and make big decisions about their career, showing viewers the other side of fashion those outside the industry rarely see.

Model Squad will premiere on September 4 on E! and will have eight one-hour long episodes in total.

Looks like our fashion week plans are sorted then.

And speaking of fashion week, see the best shows from Paris Haute Couture Week so far.