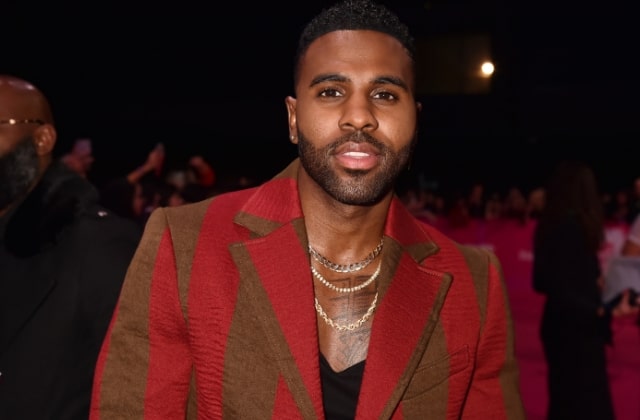 It's only Monday but we're already pumped for the weekend because Jason Derulo is coming to Dubai...

Normally the weekend vibes grip us nice and good on humpday, but like, it’s only Monday. Le sigh.

But we have gotten wind on something that has escalated our pre-weekend feels. Jason Derulo, you know, the mega R&B star, is coming to Dubai this weekend.

What we know is that he’s going to be headlining two big clubs on Friday and Saturday – so if you can’t cancel all your weekend plans in one fell swoop (we understand), you can get your dose of Derulo on either night.

So, on Friday 8 March, Derulo will headline Meydan super club Drai’s. And then on Saturday 9 March he’ll be swinging onto the nearby super club, White Dubai.

This isn’t the first time Derulo, who’s got hits like Whatcha Say and Want To Want Me, is coming to our shores. He’s previously been to Dubai and also recently went to Saudi Arabia for the 2018 ‘Saudi’ Ad Diriyah E-Prix which was the Kingdom’s biggest ever music festival. It’s clear he’s got the right people on his side.

A preliminary welcome back to Jason Derulo…!

Now, from Dubai to Paris, check out the latest from Fashion Week.