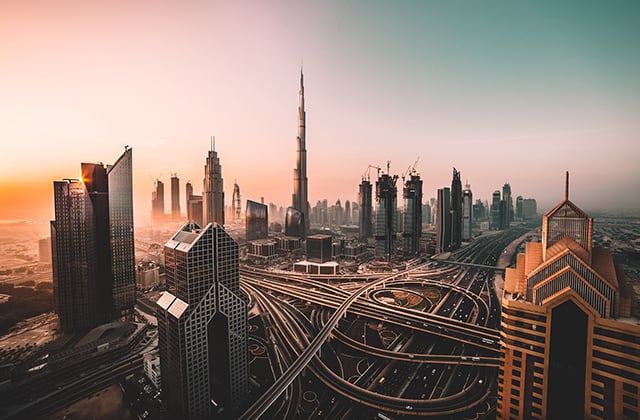 The UAE is about to play a major role in the global space industry...

Whilst we all know that Dubai is synonymous with Guinness World Records, breathtaking skyscrapers, luxury retailers and exquisite culinary offerings, the metropolis has added yet another accolade to its list: to be the first city in the Middle East to host one of the world’s leading space industry conferences.

Set to bring together experts from around the globe, the International Academy of Astronautics Human in Space Symposium, will discuss the latest developments in space research and will mark the first time the conference will be held in the region.

Taking place in Dubai next year (the exact dates are still yet to be confirmed), the news of the space symposium comes shortly after the UAE has announced that it will be sending the first Emirati astronaut to the International Space Station by 2019.

According to What’s On, the Director General of the Mohammed bin Rashid Space Centre, His Excellency Yousuf Al Shaibani, said: “The UAE has become a pioneer in hosting specialised scientific conferences. Mohammed bin Rashid Space Centre’s success in hosting the first Human in Space Symposium in the Middle East and North Africa is dedicated to the role played by MBRSC and the UAE in the international space sector.”

In the meantime, find out what there is to do around Dubai this August.