The UAE will send its first astronaut into space next year

The sky is no longer the limit
June 24, 2018
Maddison Glendinning 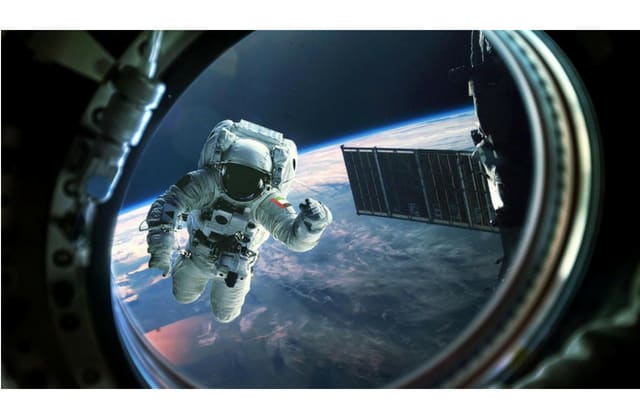 The UAE has confirmed it will send its first astronaut into space as early as next year...

The UAE has announced that it will send its first astronaut into space next year.

Partering with the Russian Space Agency, the UAE will send the first Emirati astronaut to the International Space Station in April 2019.

According to a statement from the Dubai Media Office, “the flight will last for 10 days and training and preparation will begin next month for the trip.”

The historic agreement is the latest step in the country’s development of its national space sector. His Highness Sheikh Mohammed bin Rashid Al Maktoum, wrote on Twitter that “the UAE’s vision is also nearly completion by making the Mars probe, making the first local satellite manufacturing complex, training Emirati astronauts and by taking ownership of an integrated scientific, research system.”

The astronaut who will undertake the historic journey has yet to be named however earlier this month it was revealed that a shortlist of 90 applicants was being reviewed, of which 20 are female. Speaking to The National about the selection, Hamad Al Mansoori, the Chairman of the Mohammed bin Rashid Space Centre said, “The qualified candidates represent the future of the UAE and reflect this generations’ aspirations to shape a future that tells the story of the country’s glorious legacy.”

In the meantime, find out why today is such an historic day in Saudi Arabia.