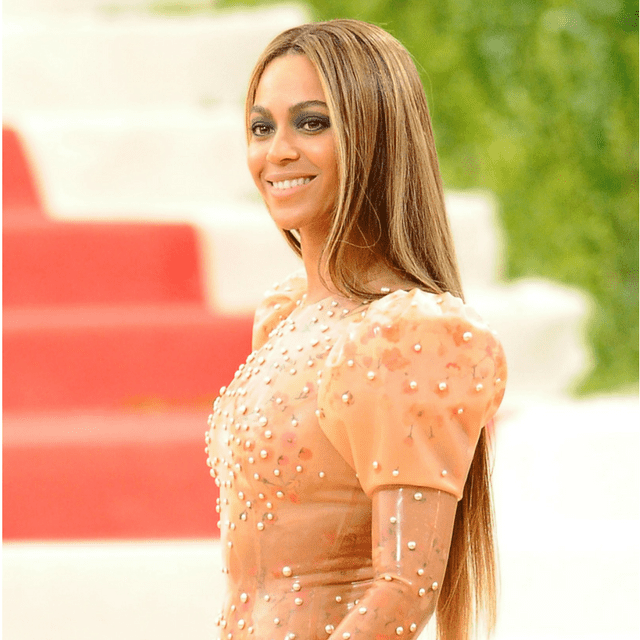 Earlier this week news emerged that someone had bitten Beyoncé at a party. And no, we're not kidding...

Beyoncé news is always big news — just last week the megastar was spotted in Target and the world went crazy for it. But that’s nowhere near the most bizarre Beyoncé story to come out of this week.

Earlier this week, Girls Trip actress Tiffany Haddish told GQ that she was at a party in December of last year during which someone bit Beyoncé. She declined to reveal the identity of the person, revealing only that she is an actress. Naturally, the media went mad for the story and a global hunt for the biter followed.

Bey’s camp have refused to comment on the incident however the internet’s fervor in identifying the suspect (#WhoBitBeyonce is an actual hashtag) led to a slew of stars being indentified as suspects. The leading favourite suspect is Sanaa Lathan who tweeted the below with many pointing out it’s not exactly a denial…

Meanwhile suspect number two, Sara Forster took to Instagram writing, “Flattering that anyone thinks I could get this close to Beyoncé.”

Lena Dunham was also brought into the investigation but the Girls star hilariously tweeted, “As the patron saint of ‘She would do that…’ I didn’t.”

While you wait to find out who the actual culprit is, see how Bey joined forces with Gucci and Unicef for the recent World Water Day.