The Armed Forces will now have a role in the wedding
March 29, 2018
Meeran Mekkaoui 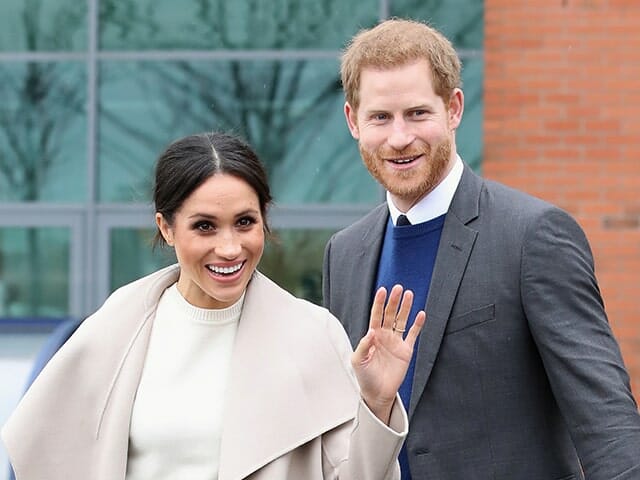 Just when we thought that we couldn't love the British royal and royal-to-be any more, Prince Harry and Meghan Markle add 250 members of the Armed Forces to their ceremony...

There are officially less than two months to go until the royal wedding and whilst the world excitedly waits for the May 19 date, Kensington Palace has been continuously teasing us with tantalising details over the past few months, and overnight, they revealed another new detail.

Members of the Armed Forces (250 to be exact) will carry a special role in the wedding of Prince Harry and Meghan Markle.

According to the British Ministry of Defence, “Regiments and units that hold a special relationship with Prince Harry” including the Royal Navy Small Ships and Diving, Royal Marines, 3 Regiment Army Air Corps, The Royal Gurkha Rifles and RAF Honington “will provide ceremonial support at the wedding and during the carriage procession at the request of Kensington Palace.”

There has always been a close connection between the British royals and the military. Prince Harry, in particular, has had a connection to all of the units that will be represented at the wedding. Serving his country for 10 years, Prince Harry also served in the Household Cavalry Regiment during two tours of Afghanistan. 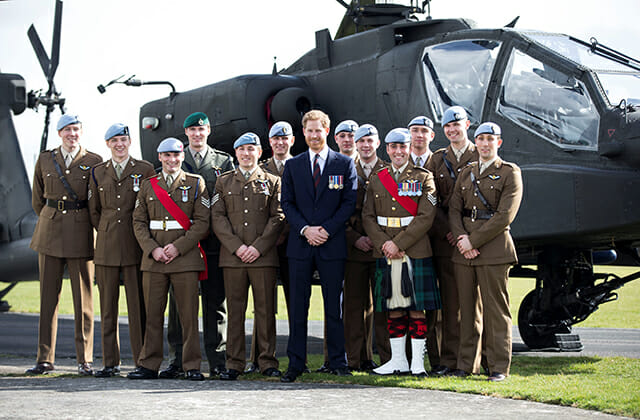 Last month, Kensington Palace released the wedding day schedule announcing that the duo will take a carriage ride through town after the wedding ceremony in order for them to be able to greet the public.

This was shortly followed by an announcement that saw the upcoming event dubbed the Wedding of the People when Prince Harry and Meghan Markle invited 2,640 members of the public to the grounds of Windsor Castle to watch the pair (and their guests) arrive.

Can it be May already?!

Also, see what Meghan Markle and Prince Harry were up to on their surprise visit to Northern Ireland.