Here's who will be honoured
June 27, 2018
Maddison Glendinning 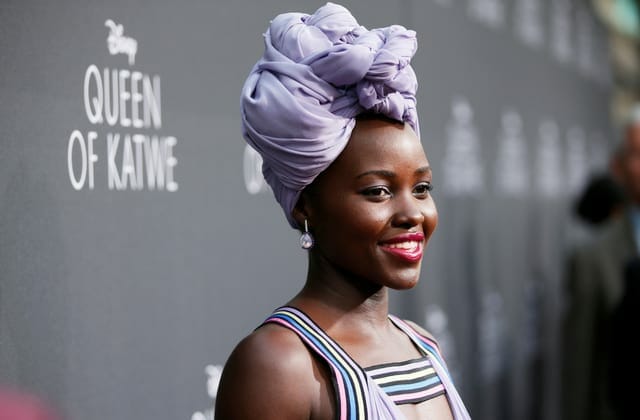 Some of the world's biggest names are about to receive their very own stars on the Hollywood Walk of Fame...

The Hollywood Walk of Fame is more than just a tourist attraction in Los Angeles — it’s where hundreds of celebrities have been honoured for their contributions to their various industries. And the 2019 recipients have just been revealed.

There are four categories under which stars can be awarded — motion pictures, television, recording and live theatre/performance. This year’s most notable inclusions include Robert De Niro, Daniel Craig, Anne Hathaway, Lupita Nyong’o and Pink. Dolly Parton will also receive her second star after receiving her first in 1984. This time, she is being awarded a star for her role in the Trio collaboration with Emmylou Harris and Linda Ronstadt. She will be the first woman to have received two stars this century.

Each of the celebrities has two years to schedule a date for their unveiling.

Now, see how Guillermo del Toro will be honoured this year in November.