So, Baby Sussex already has a calendar booked up with royal engagements 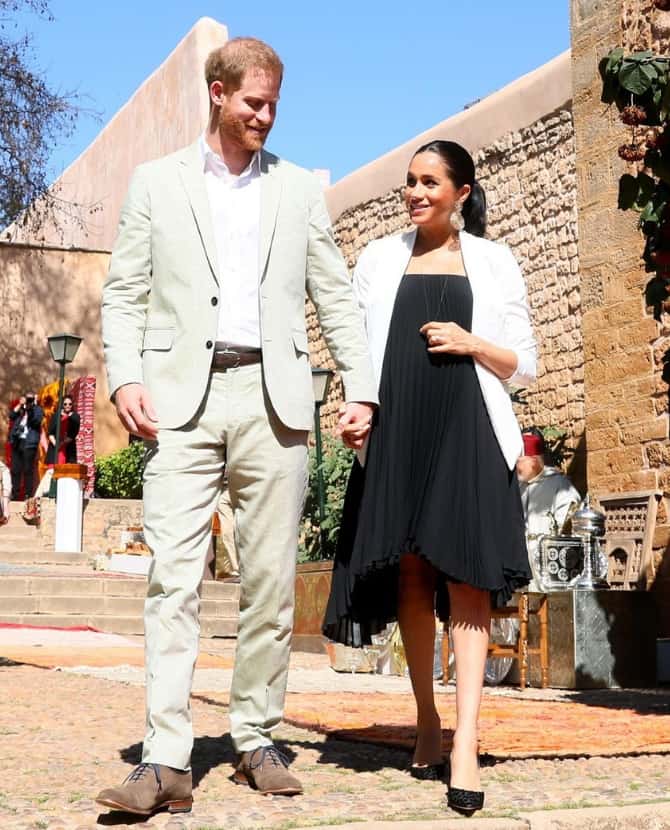 Baby Sussex hasn't even been born yet but it's already got a royal tour in the works...

Baby Sussex, not yet born, has a royal tour booked in. Obvs. The royal family really do like to plan in advance as the Duke and Duchess of Sussex will be going on a tour of Africa later in the year with Baby Sussex in tow.

According to The Sunday Times the proposed tour, which was requested by the government, will focus on youth empowerment, education and conservation. The trip is thought to last two weeks in October when the baby is around six months old.

“They hope to take the baby with them but will make a decision nearer the time,” a source told the Times. “Potentially, Meghan and the baby could do some, if not all, of the trip.”

It might be a chance to temporarily adapt to life in Africa and see how they get on as it’s been suggested that the royal couple will make a move to Africa, which we’ve previously reported on.

Now, according to our calculations, this trip for Baby Sussex will make he or she the youngest royal ever to be on a royal tour. Life expectations are already sky-high…love it.

We are still anxiously waiting for Baby Sussex to be born – and we definitely thought Markle was in labour this past Friday after an ambulance was spotted outside Frogmore cottage. But alas, it was a false alarm. We’re still waiting…