PRINCE HARRY AND MEGHAN MARKLE ARE RETURNING TO THE UK 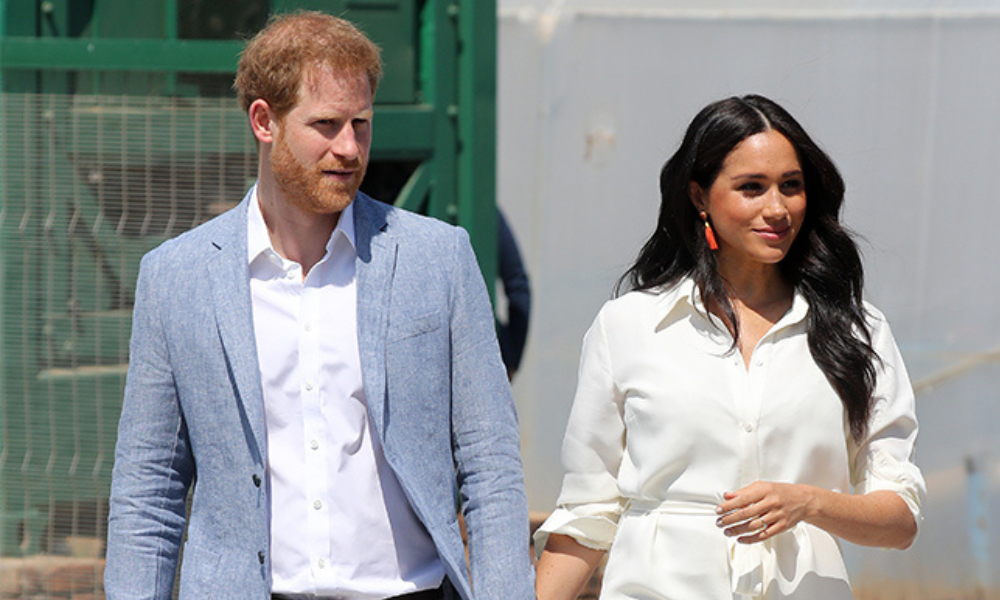 The Duke and Duchess of Sussex are scheduled to visit the UK next month to attend several charity events. Here's what we know so far...

Since attending the Queen’s Platinum Jubilee in June, Prince Harry and Meghan Markle have been under the radar – back in their US abode, we’re assuming – and ever since, we’ve been wondering when we were going to get a glimpse of the couple next.

Now, a spokesperson for the couple has confirmed that the duo will be returning to the UK next month and their schedules will be in aid of charity. They are slated to visit Manchester on September 5 for the One Young World Summit, a global forum for young leaders from more than 190 countries and across myriad industries. The Duchess of Sussex is a counsellor for the organisation, alongside Justin Trudeau, Sir Richard Branson, and Jamie Oliver, among others.

As part of their trip to support ‘several charities close to their hearts’, Harry and Meghan will also visit Germany for the Invictus Games Dusseldorf 2023 One Year to Go event, before returning to the UK for the WellChild Awards on September 8.

The couple’s visit falls on the same week the new Prime Minister is due to be announced. The 96-year-old monarch has reportedly asked the Duke and Duchess, along with their two children Archie and Lilibet, to visit her in Balmoral Castle – where she resides for the summer before returning to London to carry out her head of state duties.

Could this mean we’re getting a royal family reunion? We hope so.

ALSO READ: MDLBEAST TO BE A PART OF THE FIFA WORLD CUP IN QATAR.