And he already has a connection to the couple
April 15, 2018
Maddison Glendinning 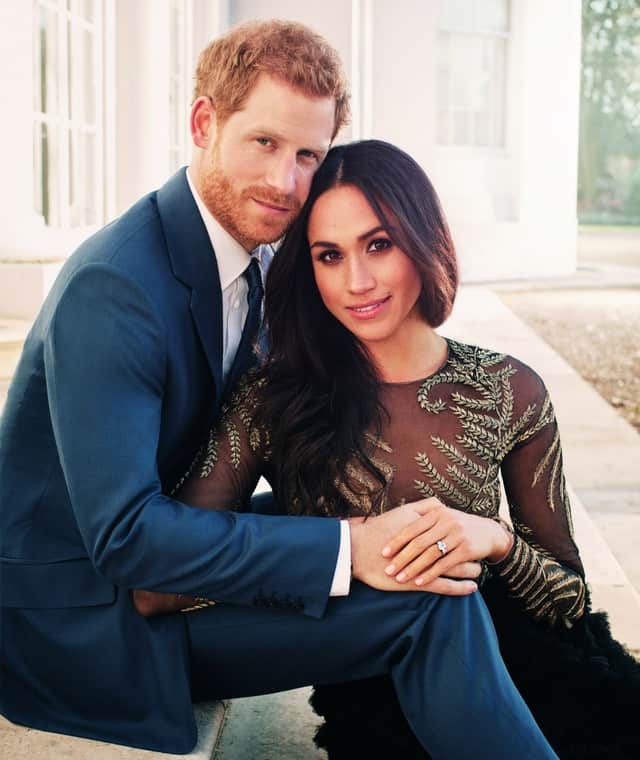 Another major detail regarding the upcoming royal wedding has been revealed. Here's what...

We’re just over one month away from the wedding of the year and more and more details are being revealed as we reach Prince Harry and Meghan Markle‘s big day. Whilst the designer of Meghan’s dress is still a strictly guarded secret (Erdem is still the favourite, followed closely by Ralph & Russo), we now know who will take the photographs on the day.

Alexi Lubomirski has been selected by the royal and royal-to-be as their official wedding day photographer. If his name sounds familiar to you, it’s because he was the man responsible for the pair’s swoon-worthy engagement shoot at Frogmore House.

In a statement released by Kensington Palace, Lubomirski (who has shot for Harper’s Bazaar US on many occasions) said, “I could not be more thrilled or honoured to photograph this historic occasion. Having taking Prince Harry and Ms. Meghan Markle’s engagement photos, it brings me such joy to be able to witness again, the next chapter in this wonderful love story.”

Now, find out what the couple have asked for in place of gifts at the wedding.