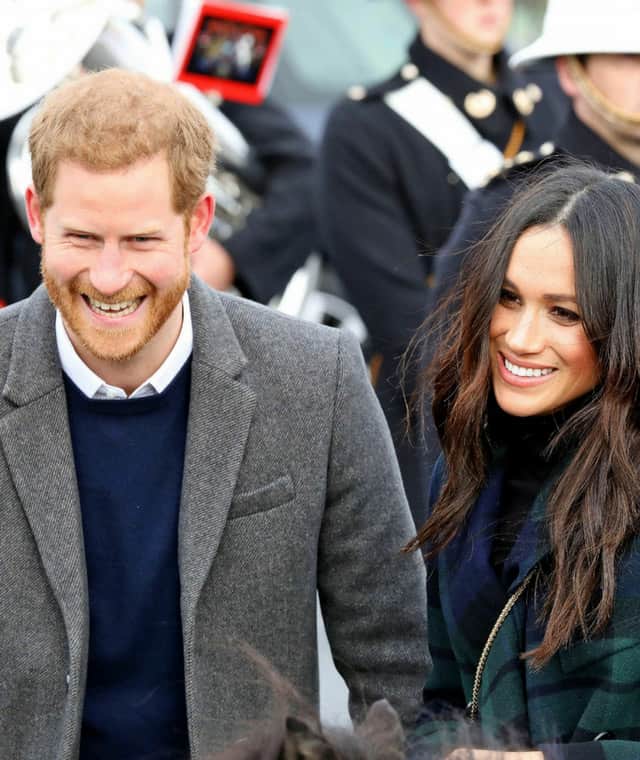 The upcoming nuptials of Prince Harry and Meghan Markle have officially been dubbed the Wedding of the People. Here’s why...

Just when we thought we couldn’t love them any more, Prince Harry and Meghan Markle have gone and invited thousands of members of the public to their wedding.

Over the weekend, Kensington Palace announced that 2,640 people have been invited to the grounds of Windsor Castle to watch the pair (and their guests) arrive, as well as the departing of the carriage following the ceremony. A statement on Twitter read, “The couple has asked that 1,200 people, from all corners of the UK be selected by lord lieutenants, include young people who have shown strong leadership and those who have served their communities. Also invited into the castle grounds are 200 people from charities and organisations close to Prince Harry and Ms Markle, including those which Prince Harry serves as patron. Other guests will include 100 pupils from two local schools, 610 Windsor Castle community members and 530 members of the royal household and the crown estate.”

Officially dubbed the Wedding of the People, this most recent announcement has sent wedding fever into overdrive. It follows last month’s announcement that the pair will take a carriage ride through town after the wedding ceremony in order for them to be able to greet as many members of the public as possible.

In the statement, the Palace also said, “Prince Harry and Ms. Meghan Markle have said they want their Wedding Day to be shaped so as to allow members of the public to feel part of the celebrations too. This wedding, like all weddings, will be a moment of fun and joy that will reflect the characters and values of the Bride and Groom.”

Can it be May already please?!