Praise be: Saudi Arabia appoints its first female ambassador to US 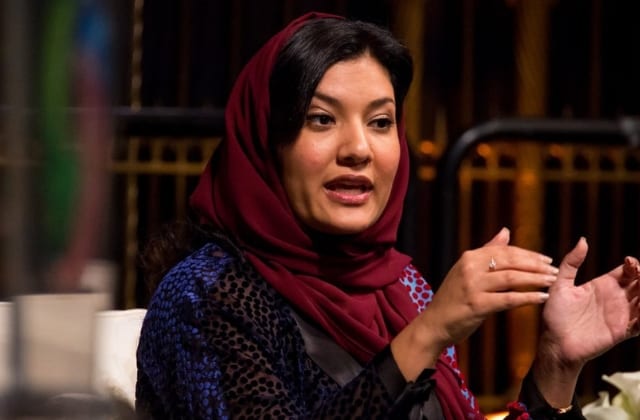 It's a great day for women everywhere in the world – but particularly in Saudi Arabia. Because Princess Reema bint Bandar has just been made the first female ambassador of Saudi Arabia in the US...

As far as welcomed news goes, Princess Reema bint Bandar being appointed as the first female ambassador of Saudi Arabia in the US could be the best thing we’ve come across, since the Kingdom broke the internet announcing that women will be allowed to drive back in 2017.

In fact, since then, the nation has been consistently changing for the better – the Arab Fashion Council have opened an office in Riyadh, cinemas will be built in the country, and women can apply to become Careem drivers. Things are shaping up extremely well, it seems.

From what we know so far, Princess Reema is the daughter of a long-time ambassador to the US and is an ardent supporter of women’s rights. And she has a background in business, having operated in Riyadh’s Harvey Nichols store, before she was appointed undersecretary of the General Sports Authority in 2016 to focus on boosting female participation.

Big congratulations are in order. We can’t wait to see Princess Reema bint Bandar go from strength to strength in her new role.

Now, check out which Middle Eastern artists’ work will be auctioned at Christie’s.