Over 1,000 Emirati women want to be UAE’s next astronaut 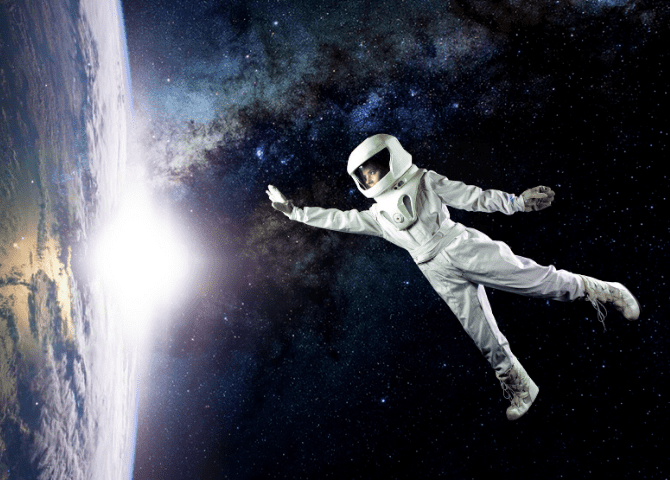 Sheikh Mohammed has revealed stats on the second batch of applicants and there's an impressive number of women...

Last year, the UAE sent its first Emirati astronaut to space — Hamza Al Mansouri will now be a name forever included in our history books.

Now, the Emirates Astronaut Programme is looking for its next astronaut and with 4,300 applicants, there’s been a surge in the number of women who want to be the UAE’s next astronaut with 1,400 Emirati women applying for the job.

In a recent tweet Sheikh Mohammed said “Today, I received the statistics of applicants for the #UAE Astronaut Programme… We will soon announce the next two Emirati astronauts. 1,400 female Emiratis and 130 Emiratis with PhD are among the 4,300 applicants. We are proud of their passion and desire to achieve.”

Registrations for the second batch of the UAE Astronaut Programme (the first of its kind in the Middle East for its astronauts to embark on a new era of space exploration) first opened in December 2019. The initial deadline was March 31 but was extended to May 1.