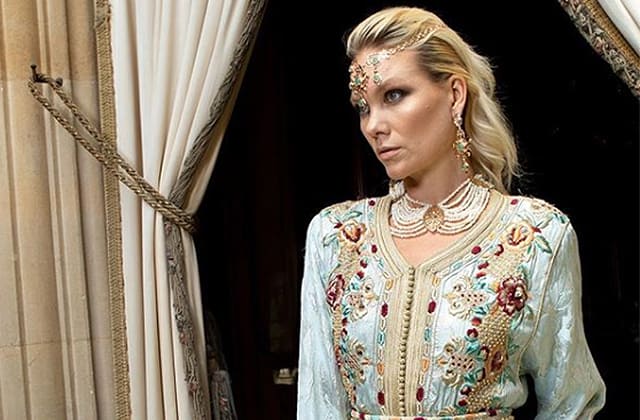 The London Arabia Organisation is strengthening cultural ties between the UK and the Middle East...

With so much talent in the region, the London Arabia Organisation aim to showcase Arabian culture by highlighting the region’s designers and artists with an annual event, titled London Arabia Art and Fashion Week.

Since its inception in 2016, the London Arabia Art and Fashion Week aim to strengthen cultural ties between the UK and the Middle East and for its 2019 edition, it’s back bigger and better with an impressive line-up.

Highlighting amazing Arab culture in the heart of London, the London Arabia Art and Fashion Week kicks off today at the Jumeirah Carlton, and you can expect to see the impact that Arabic art has had on the international art community, fashion shows by Ilyes Ouali and Abed Mahfouz, and artworks by Emirati artist Maha Almazrouei, Amal Al Aathem and Noora Al-Abdulhadi.

Other panels will also include ‘The Impact of Art and Culture on Society in the Arab World’.

Get your tickets on londonarabia.co.uk or head to some of the free pop up shops and art exhibitions from August 6-9.

Now, read more about this new gallery devoted to Arab art opening in the US.