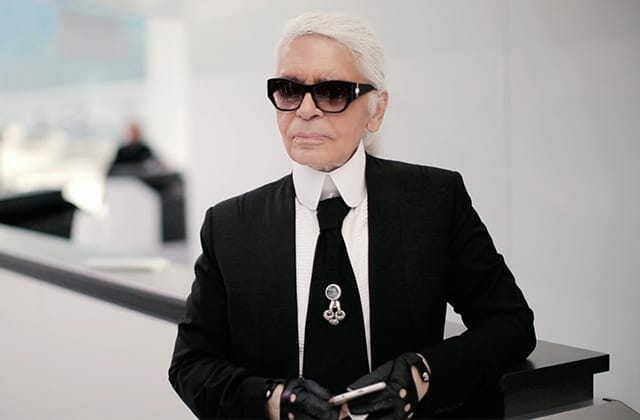 New York's Metropolitan Museum of Art is set to pay homage to the late designer...

A retrospective that explores Karl Lagerfeld‘s legacy is set to take place at New York’s Metropolitan Museum of Art in 2022. This comes as no surprise as ever since his tragic passing earlier this year, there have been many tributes – with plenty more to come.

The fash pack took to Instagram and celebrated the life of the iconic figure, then came Karl Lagerfeld’s final show (at which a slew of maison muses walked the runway), followed by Fendi’s tribute couture show in Rome.

Recently, the late designer’s memorial gathered prominent personalities to the Grand Palais, where they honoured the designer, followed by an announcement of a special tribute project set to take place in September. And it looks like tributes for the famed designer are nowhere near to coming to an end.

According to WWD, New York’s iconic location, The Met, will reportedly open a major retrospective dedicated to King Karl, and the museum’s head curator, Andrew Bolton, is said to be behind the showcase which is still in its infancy.

Only a few details have been disclosed and The Met is still yet to comment. Make sure you watch this space.

Now, find out where Chanel’s Cruise 2020 show will take place.