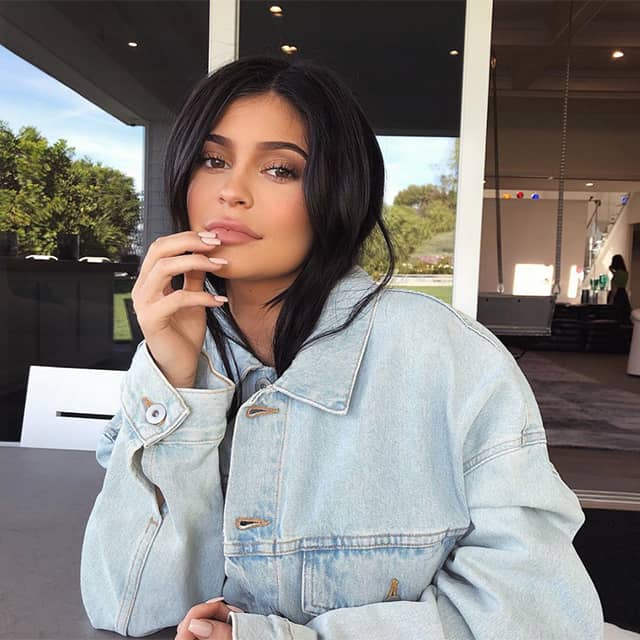 Kylie Jenner waited one week before announcing the name of her newborn daughter and now, we can finally reveal the moniker...

Earlier this week, Kylie Jenner finally revealed that she had given birth to her first child with partner Travis Scott, after several months of speculation.

After announcing the news with a heartwarming video and a personal message via Instagram to her 103 million followers, the internet has been eagerly waiting the news of what the youngest member of the Kardashian/Jenner family will be named.

Now that a week has gone by since delivering her baby girl (she was born on the 1st of February), the beauty mogul took to her social media page once again to reveal her daughter’s name with a sweet photo.

Announcing her daughter’s name as Stormi Webster, Jenner gave the public a sneak peek of her baby girl lying in her crib, whilst clinging to the thumb of the new mum. 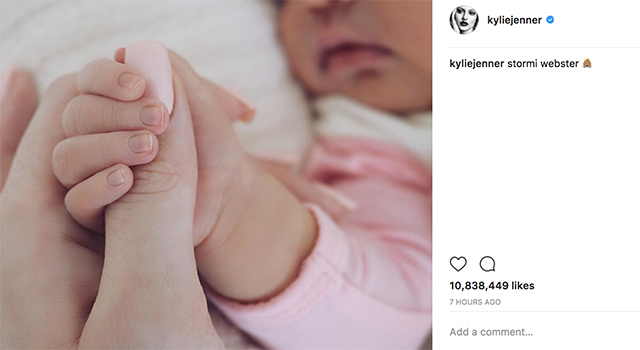 Congratulations once again to Kylie and Travis!

Now, read more about when the Dubai royal family welcomed a baby girl earlier this week.