Kanye West is running for US presidency 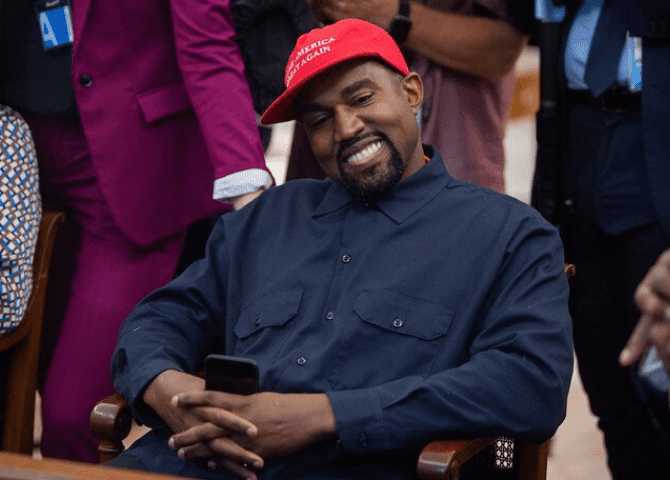 Just as we thought that 2020 couldn't get any weirder, Kanye West announced that he's running for President...

Whilst America was busy with its Independence Day 2020 celebrations, Kanye West took to Twitter to announce his 2020 presidential run.

“We must now realize the promise of America by trusting God, unifying our vision and building our future,” he tweeted. “I am running for president of the United States!”

The entertainment mogul-turned-fashion designer (and soon-to-be beauty magnate), will challenge Donald Trump and democratic candidate Joe Biden for the US presidency in 2020.

If you aren’t surprised, it’s probably because this isn’t the first time West has claimed that he is running for the White House. In 2015, the rapper announced his decision to run for President in 2020 however in November 2019, changed it to 2024.

It’s still unclear whether West is really running but we do know that his wife, Kim Kardashian fully supports him, and entrepreneur Elon Musk endorsed him, too.

In other lifestyle news, find out who the most followed celebrities on Instagram are.