The Film Academy surpasses its diversity goals with 819 new members 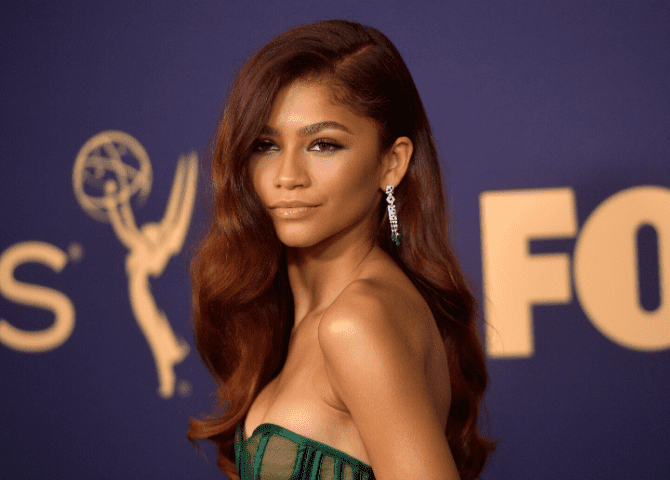 Zendaya and Awkwafina are among the Hollywood figures invited to join this year's Academy of Motion Picture Arts and Sciences...

In 2016, the Academy was under fire as it was widely criticized for featuring predominantly white nominees in major award categories. This resulted in the #OscarsSoWhite” movement and the Academy promised to expand the number of women and underrepresented ethnic/racial communities within the organisation by this year as part of its A2020 initiative.

Now, the Film Academy just announced its newest members and this has allowed the Academy to surpass its goal. The Academy has invited a total of 819 people — its third largest member class in its 93-year history after the 842 invited in 2019, and 928 in 2018.

The Academy’s next goal is to advance inclusion and representation in membership and the film community by 2025.

Now, find out which major awards show have been officially postponed.