The 2021 Golden Globes have officially been postponed 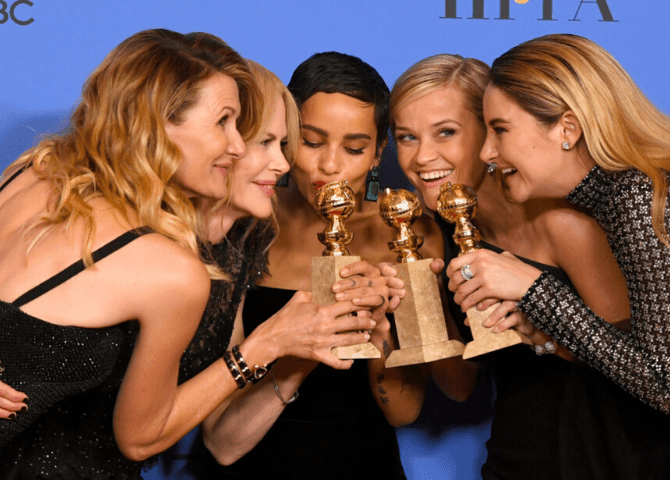 Just one week after the 2021 Oscars have been cancelled, the Golden Globes have announced its postponement...

The film industry has been heavily impacted by the coronavirus pandemic and the 2021 Golden Globes are the latest awards to be affected.

Overnight, the Hollywood Foreign Press Association (HFPA) has announced that the Golden Globes will no longer be taking place in January (each year, it usually takes place at the beginning of the month).

Now, the awards show is slated for February 28 — approximately eight weeks before the 93rd Academy Awards. With the new date, this means that results of the Golden Globes could affect the Oscar nominations voting.

According to Variety, “the HFPA did not detail the format of the Globes, but said the ceremony will air live on NBC from the Beverly Hilton in Beverly Hills.”

Now, find out which actress will play Princess Diana in an upcoming film.