Just in: Prince William is coming to the Middle East 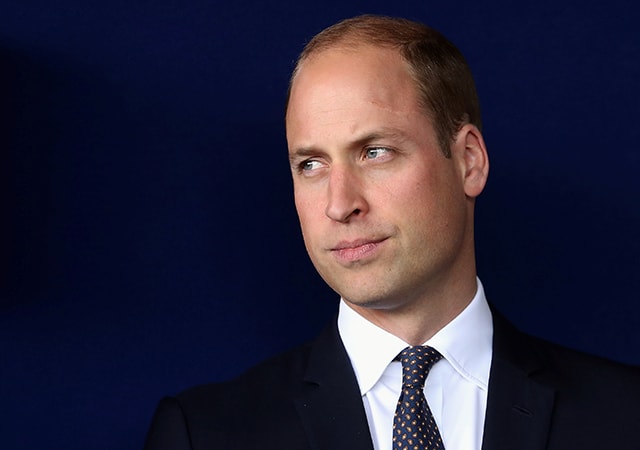 This British Royal is the first member of the ruling family to go on a Middle Eastern tour. Here's what we know so far...

When it comes to news about the British Royals, Britain’s ruling family is continuously on the world’s radar. This past week alone we’ve witnessed Prince Harry, Meghan Markle, and the Duke and Duchess of Cambridge attend their first joint event, found out where Prince Harry and Meghan Markle will be on International Women’s Day, which all-girl band will perform at the royal wedding and who from the public will attend the big day.

However the latest news is by far the most exciting for us here in the Middle East.

Prince William is set to be the first senior British royal to make an official visit to the region. Specifically, the future King will visit Jordan, Israel and the Occupied Palestinian Territories (he will be going solo since the Duchess of Cambridge is scheduled to give birth to their third child in April). His exact locations in each of the countries is yet to be announced.

According to a statement released by Kensington Palace via Twitter, the “Duke of Cambridge will visit Israel, Jordan and the Occupied Palestinian Territories in the Summer. The visit is at the request of Her Majesty’s Government and has been welcomed by the Israeli, Jordanian and Palestinian authorities.”

Whilst no further details have been revealed, make sure to watch this space. In the meantime, find out how many people from the public will attend Prince Harry and Meghan Markle’s wedding.