America voted: Joe Biden is the new President of the United States 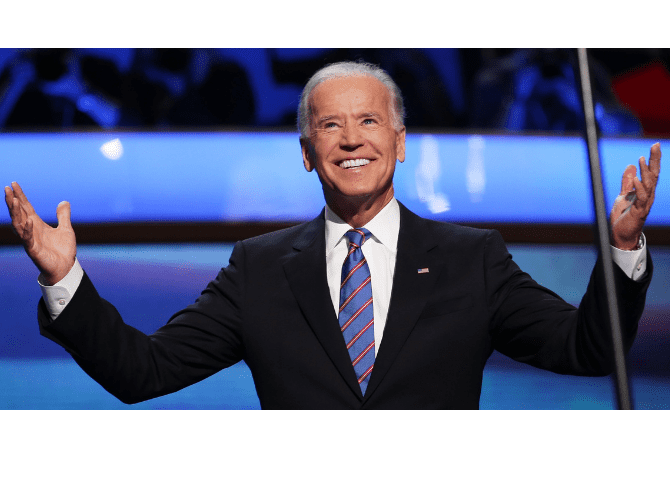 America has spoken and Joe Biden is set to lead the country for the next four years...

It’s official! Joe Biden has overcome the odds to become the 46th President of the US. Predictions on the final day of the presidential race (it finally came to an end after five nail-biting days) beating his Republican rival and current President of the United States, Donald Trump. For two days, Biden had gained 253 electoral votes and what sealed the deal was the Biden-Harris campaign’s lock on the state of Pennsylvania and its 20 electoral votes, tipping it over the 270 mark to seal the win.

In a victory speech on Saturday night, Biden called it “a time to heal in America” and said, “I pledge to be a president who seeks not to divide but unify, who doesn’t see red states and blue states, only sees the United States.”

Whilst Biden’s win was a victory for America, it was a history-making moment as Kamala Harris, the next Vice President made history as the first woman to hold the office. She will also be the nation’s first Black and South Asian vice president *claps*.

I hope every little girl watching tonight sees that this is a country of possibilities.

Congratulations to Joe Biden, Kamala Harris, and to the United States of America!