WE'RE NOT READY FOR THIS.
July 26, 2018
Maddison Glendinning 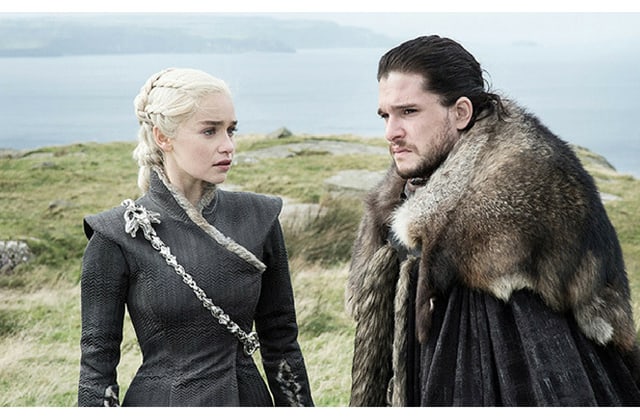 HBO has just announced when the final season of Game of Thrones will air...

Ever since the last episode of season seven of Game of Thrones, we’ve been simultaneously counting down until the final season and also dreading it because it will all be over. HBO has been relatively quiet on when the final season will air with cast members dropping one or two hints, however it has finally confirmed when we will see the last installments of the franchise.

Casey Bloys, the President of Programming at HBO, confirmed in a press conference overnight that the series will air in the first half of 2019. Whilst he offered very little else on the show he did say, “It’s pretty great.”

The final season will only have six episodes, however they will be feature-length so as to fit in everything needed. As for what feature-length means? “Two hours per episode seems like it would be excessive, but it’s a great show, so who knows?” said Bloys earlier this year.

It’s one of the most highly anticipated final seasons in recent history and it has been shrouded in secrecy ever since filming began in October of last year. It’s worth noting that the vagueness around an air date might have to do with Emmy contention which, as noted by Rotten Tomatoes, “ends in May, which is likely to have an impact on the air date.” It makes sense, considering the show’s seventh season scored a whopping 22 nominations for this year’s awards.

Seeing as we’re practically in August already, it’s basically the end of the year so there’s really not that long to wait, right? At least that’s what we’re telling ourselves.

Until then, find out more about the eight shows Shonda Rhimes is working on for Netflix.