Google, Apple, Louis Vuitton and Gucci are named among the world’s most valuable brands

Tech and retail take the top spots
May 29, 2018
Maddison Glendinning 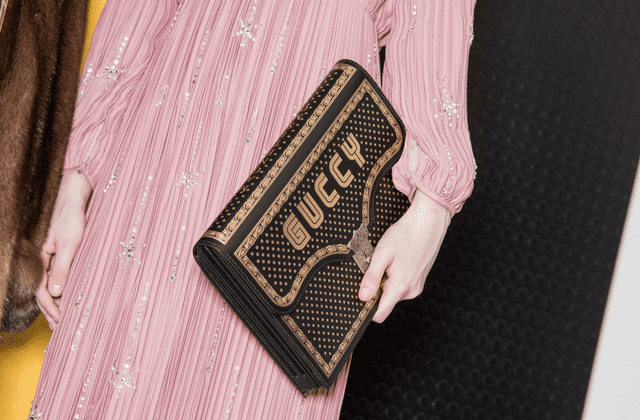 Google is an integral part of our daily lives so it’s unsurprising that the tech giant has just been named at the most valuable global brand in BrandZ’s annual ranking.

Compiled in partnership with communications agency WPP and Kantar Millward Brown, the list is compiled through consumer interviews as well as a thorough analysis of a company’s financial performance.

In terms of fashion and beauty brands, Louis Vuitton (who showed its newest Cruise collectionin France overnight) was the highest ranking luxury fashion brand coming at number 26 on the list, followed by Hermès in 39th place and Gucci in 54th. Meanwhile high street giant Zara took out 42nd place. L’Oréal — fresh off its announcement that it is collaborating with Valentino on a line of products next year — was the top ranking beauty brand at number 44.

Both Gucci and Hermès also landed themselves a spot on the Top 10 Brand Contribution list which measures the brand’s influence on its own. So too did Estée Lauder.