Even though it’s what we really, really want, the Spice Girls aren’t going on tour… 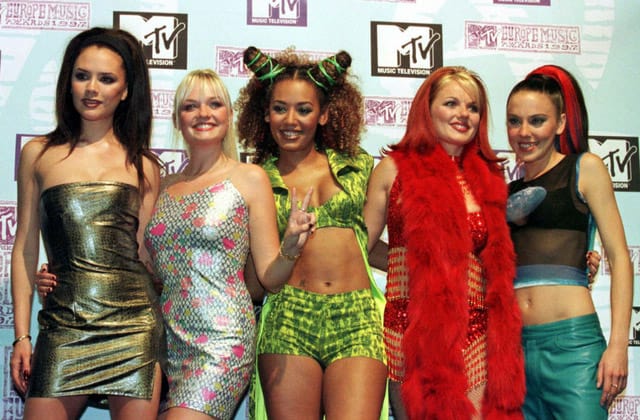 Sorry to be the bearer of bad news this Sunday morning, but despite rumours the Spice Girls will not go on tour...

The picture was thought to be the first solid proof that the band was reuniting after, what has felt like, years of rumours and the world was understandably excited. It was swiftly reported that each of the women was being paid upwards of Dhs50 million to reunite and that a global tour was on the cards.

However, Victoria (a.k.a Posh Spice) shut the rumours down once and for all overnight as she landed in New York for her upcoming NYFW show.

During her F/W ’18 collection preview, the designer told Vogue US, “I’m not going on tour. The girls aren’t going on tour.” Although she did hint that all hope was not lost. “There’s something so strong in the message of what the Spice Girls stood for. What is that in the future? What does that look like? We were just bouncing ideas around. Brainstorming.”

The former singer made her priorities clear, however, looking towards her new designs and saying, “This is what I do now.”

And speaking of NYFW, see the latest from the catwalks in our weekend round-up.