Recognised for their contribution to society
June 10, 2018
Maddison Glendinning 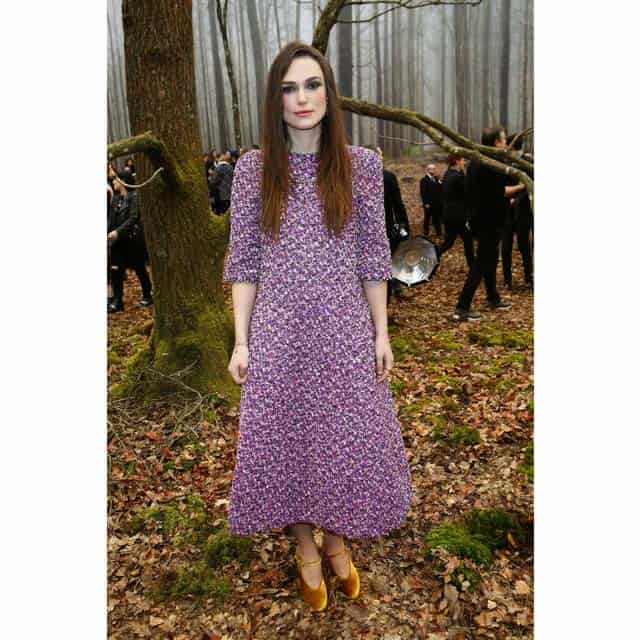 Trooping The Colour took place yesterday and with it came this year's list of the Queen's Birthday Honours. Discover who made the cut below...

One of the biggest days on the British monarchy’s calendar is the Trooping The Colour event which takes place on the second weekend in June each year to celebrate the Queen‘s birthday. Whilst her actual birthday is in April, the Trooping The Colour event is the official celebration and brings out all of the royal family’s senior members for the highly anticipated photo op on Buckingham Palace’s balcony.

Each year on this date, the Queen releases her annual Birthday Honours list and this year there were 1,057 people who will be honoured for their contribution to their industries as well as society and charities.

The list was particularly momentous this year, given that the number of females included in the honours has risen to 41 per cent, up two per cent from last year.

Now, see Meghan Markle’s debut at Trooping The Colour over the weekend.