Breaking news: Meghan Markle asks Prince Charles to accompany her down the aisle 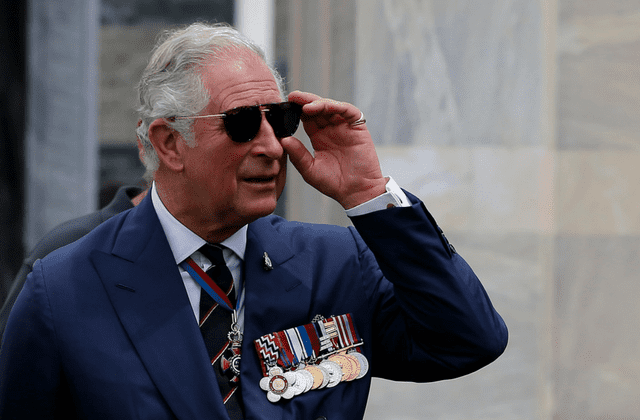 In the latest royal update, Kensington Palace has confirmed who will accompany Meghan down the aisle...

The royal wedding of Prince Harry and Meghan Markle is officially taking place tomorrow and there’s been no shortage of news surrounding the event. However the latest announcement from Kensington Palace is one of the most highly anticipated revelations following a week of press surrounding the issue of who would walk Meghan down the aisle on Saturday.

The Palace has just announced via Twitter that Meghan has asked her father-in-law to-be Prince Charles to do the honours. The official statement read, “Ms. Meghan Markle has asked His Royal Highness The Prince of Wales to accompany her down the aisle of the Quire at St George’s Chapel on her wedding day. The Prince of Wales is pleased to be able to welcome Ms. Markle to the Royal Family in this way.”

The news came as a surprise to many as it was thought that Meghan’s mother Doria would take the role following her father Thomas Markle pulling out of the ceremony just days ago. However, it is a sweet nod to her new family, with many noting that as Charles had no daughters, this presents him a sweet opportunity to participate in the day in such a special way.

With less than 24 hours to go until the main event, all eyes are certainly on the royals. Stay tuned to Buro 24/7 Middle East for updates.

Now, see what Meghan said in an official statement yesterday about her father’s participation in the wedding.