Anthony Chalhoub, Co-CEO of Chalhoub Group, has passed away 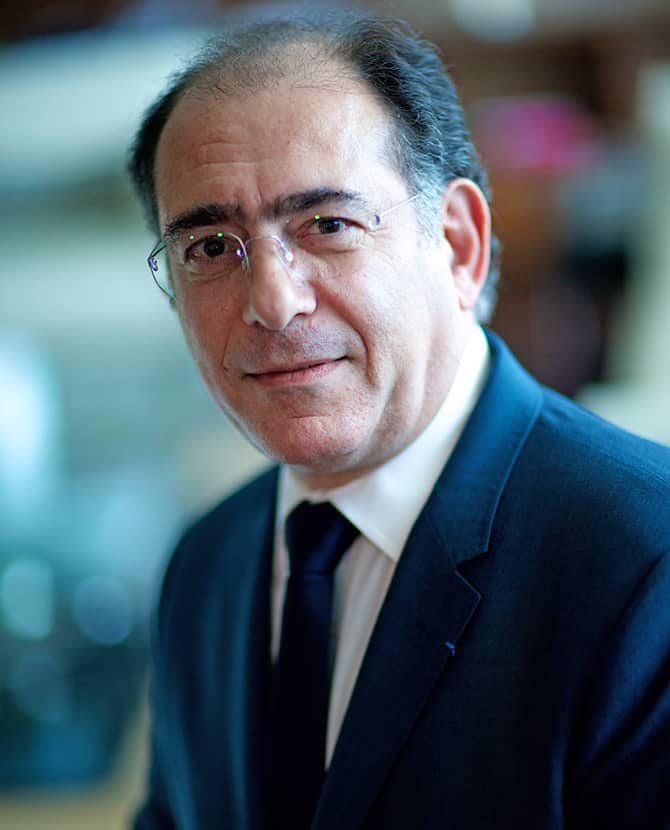 Sad news emerged from Paris overnight as the Chalhoub Group announced that CEO Anthony Chalhoub has passed away...

The Chalhoub Group has sadly announced that its CEO, Anthony Chalhoub, has passed away in Paris at the age of 63 after a long and courageous, battle with cancer.

The well-respected executive has transformed the luxury scene in the Middle East (particularly in the UAE and in Saudi Arabia) over the past 43 years since he joined his father, Michel Chalhoub (who first founded the company in 1955 in Syria). He also exponentially grew the company to be one of the largest multi-brand empires handling luxury fashion and beauty brands in the region.

Known for having the rights to some of the world’s most popular brands including Baccarat, Christofle. Jean Patou, Louis Vuitton, Chanel, Lacoste, Dolce & Gabbana, Max Mara, Fendi and Sephora, the group grew under Anthony’s management and dedication as his aim was to help create a new generation of luxury retail experiences in the Middle East, which he successfully did.

His efforts have been recognised since 1991 when he was named as a French Overseas Trade Counselor, and subsequently awarded the Chevalier de l’Ordre National du Mérite, Knight of the Order of Malta and Knight of the French Legion of Honour.

As per Fashion Network, the Chalhoub Group released a statement saying: “It is with deep sadness that we are informing you that our beloved co-CEO Anthony Chalhoub passed away on the 17th of December in Paris at the age of 63, after courageously battling illness for the past years. It’s hard to express the heartfelt sorrow we are feeling right now. Anthony was an exceptional fearless leader, driven by his passion and determination. He joined the family venture 43 years ago and has been instrumental in the evolution and the development of the Group. With his humanitarian spirit, honesty, compassion, kindness and his sense of humour, Anthony touched so many hearts. Those who have been fortunate enough to know him have lost a dear friend and an inspiring mentor. Anthony leaves us with great memories and the dreams he kept alive. We will continue to live by his legacy and values.”

Anthony is survived by his wife and two children, his parents Michel and Widad, and brother and Co-CEO Patrick Chalhoub (who is married to fashion designer, Ingie Chalhoub).

Our condolences go out to the Chalhoub family during this time.

Now, read more about when the Chalhoub Group joined forces with Farfetch.