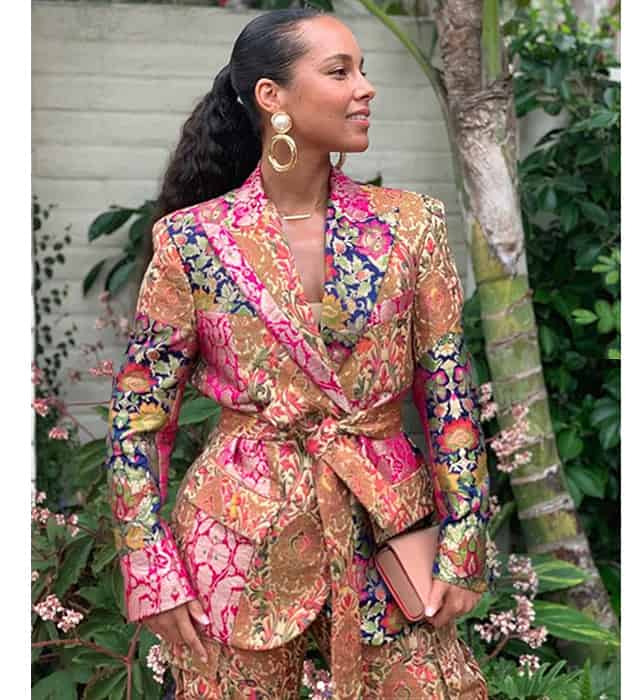 This mega superstar is coming to our shores with an aim to inspire, empower and motivate...

Alicia Keys is no stranger to the Middle East. The 15-time Grammy Award winner was recently on our shores earlier this year as she was the headlining act for the 2019 Dubai Jazz Festival.

Now, it seems like the musician is set to return to the Emirate and no, it’s not for a concert.

The Girl On Fire singer is set to bring her voice to Dubai’s Coca-Cola Arena in September to inspire, empower and motivate people. And along with her talk, you can expect a special musical performance too.

Keys’ presence is in part due to the ‘Achieve the Unimaginable’ event, which will see acclaimed personalities lend their expertise on leading a successful life — the perfect way to kick-start a new season after the summer holidays.

Organised by Najahi Events (one of the Middle East’s edutainment leaders), Keys will join a stellar line-up, such as headliner Tony Robbins (an American author, philanthropist, and life coach) and Prince EA (a film maker, poet, and activist who currently has the Number 1 podcast of Facebook).

As the only female Arab promoter in the Middle East, Awfa Mustafa, CEO of Najahi Events, says “I am both honoured and excited to have Alicia Keys on our stage. Not only is she a role model to aspiring girls, but she is a humanitarian, a mother, a wife and one of the most successful people in the world. Our aim is to tell stories and provide the knowledge through real life experience to motivate the masses.”

‘Achieve the Unimaginable’ will take place at the Coca-Cola Arena in Dubai on September 3, 2019. Tickets are available for purchase on Eventhere.com.

Now, find out which major musicians are set to headline this upcoming festival in Dubai.