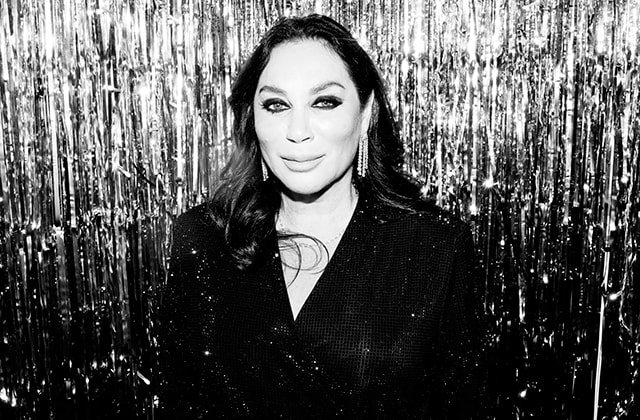 At times, she was called the most powerful woman in Russian fashion...

The world is mourning the loss of Alla Verber, who sadly passed away in Italy at the age of 61.

The woman was responsible for transforming Russia’s first department store into a seven-storey multi-brand boutique, currently at the forefront of fashion.

Originally from Russia, Verber led her life as a VP of the country’s biggest luxury goods group, Mercury, and as Fashion Director of TSUM. She was recognised as your go-to woman when introducing high-end brands to the country including Chanel, Prada and Gucci.

Thankfully, team Buro. Middle East had the chance to meet the fashion mogul during TSUM’s 110th birthday party — at which, we touched down in Moscow for.

Our condolences are with Verber’s family, friends and the entire TSUM team.

In recent news, find out how Karl Lagerfeld will continue to be honoured in 2022.