This Spice Girl just booked herself a Middle Eastern gig

Sporty Spice is set to take over the stage in April
March 7, 2018
Meeran Mekkaoui 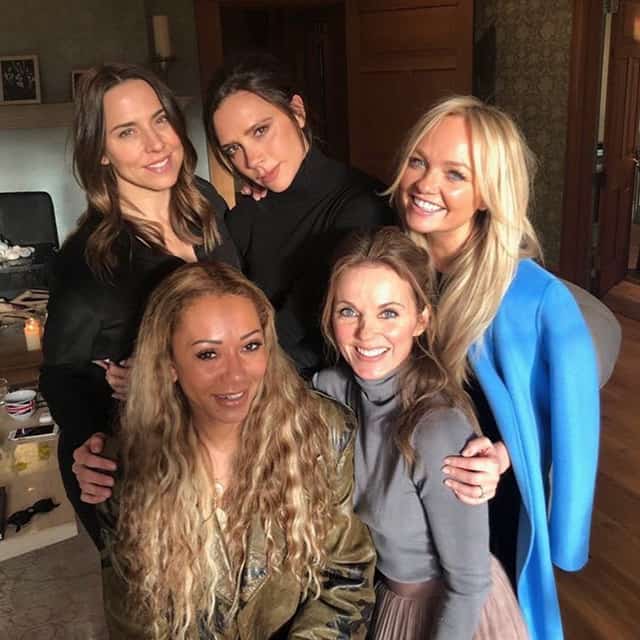 Whilst there have been many rumours that the Spice Girls were going on a world tour, we can confirm that at least one member is officially performing in Dubai. Here are the details...

If you’ve ever had a case of Viva Forever, you were probably so disheartened when Victoria Beckham shut down the Spice Girls reunion tour rumours at her F/W ’18 collection preview during New York Fashion Week.

However, we finally have good news for fans in the region! Melanie Chisholm (a.k.a Sporty Spice) has just been confirmed to perform in Dubai.

Joining the line-up of the upcoming Blended Music Festival in April, Mel C will perform a string of solo hits from the post Spice Girls era including I Turn to You and Never Be the Same Again, and perhaps we’ll hear a few songs from the UK girl group’s slew of chart-topping hits (fingers crossed!).

Also in the line-up, the British beauty will perform alongside iconic ’90s boyband Backstreet Boys and British R&B singer Lemar.

Then, find out which Spice Girl all-but confirmed the band will perform at Prince Harry and Meghan Markle’s royal wedding.