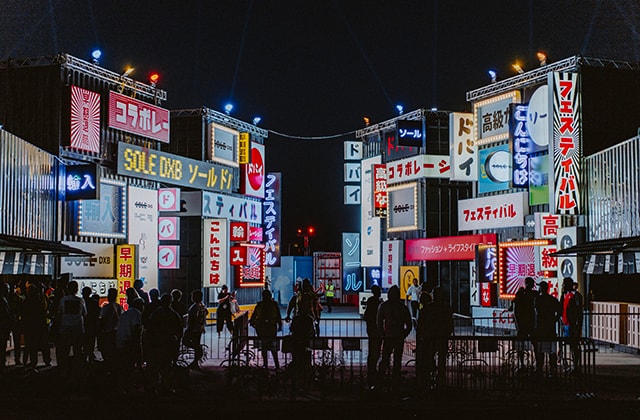 The region’s biggest footwear festival looks set to be more memorable than ever for 2018...

Just last week, it was announced that one of the most exciting events on Dubai’s cultural calendar is making its return this December. Set to take place at Dubai Design District (d3), Sole DXB will make its comeback with a forward-thinking theme that will focus on up and coming brands, the newest footwear trends and a brand new music lineup that will see some of the world’s biggest artists take the stage.

This year’s Sole DXB event will welcome legendary American rapper Nas, who will make his UAE debut by headlining the acts on the final day of the event.

Joining Nas on the list of performances on Saturday will be R&B duo Lion Babe and female rapper Roxanne Shante.

Since this year’s festival is focusing on what’s next, emerging artists Masego and DaniLeigh will make their debut at the PUMA space on both Friday and Saturday night, alongside a slew of regional talents including Chyno, Zenden Lavon, Reem Ekay and F1DEL.

There are set to be more surprise lineup announcements coming up ahead of the festival, so make sure to watch this space. In the meantime, tickets are now available for this year’s festival at Soledxb.com/tickets.

Also, take a look at another award-winning performance that is set to join the line-up at the Dubai Opera next year.