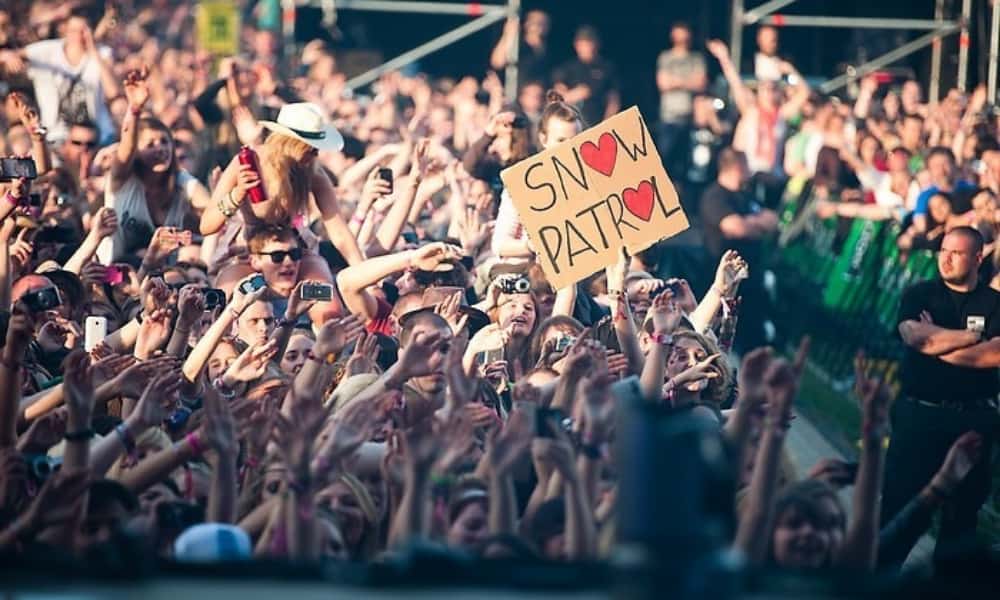 The 2019 Dubai Jazz Festival has just announced its first act...

2018 is promptly coming to a close (friendly PSA that it’s basically already December). So much so that events for 2019 are already being announced, like the 2019 Dubai Jazz Festival.

The event, which is sponsored by Emirates, will take place from February 20-22, 2019, at the Dubai Media City Amphitheatre and the first headline act has been announced — Scottish rock band Snow Patrol.

The ban, which is perhaps most famously known for its song Chasing Cars which appeared on the season finale of Grey’s Anatomy, released its fourth album earlier this year.

It will be the second time they have performed in the UAE, having made their regional debut in 2012 at Sandance.

The remaining two acts are expected to be announced in the coming week, and tickets for the event are now on sale on Dubaijazzfest.com.

In the meantime, find out which rap icon is performing at Sole DXB 2018.