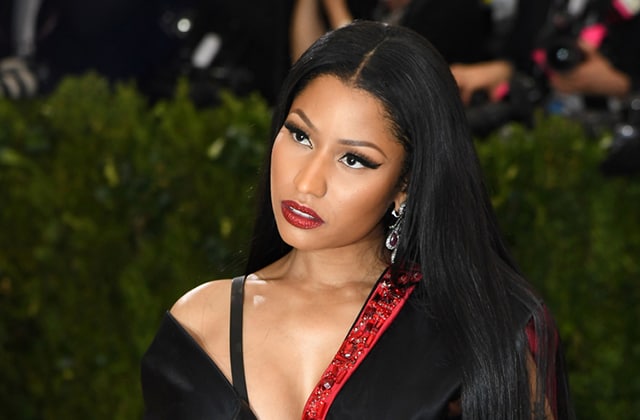 Nicki Minaj was originally scheduled to perform in Saudi Arabia but has decided to back out eight days before the show...

It’s been exactly one week since we found out that an impressive line-up of artists including Nicki Minaj, Liam Payne and Steve Aoki, were headlining Saudi Arabia’s largest music festival Jeddah World Fest, later this month.

However now, the schedule has changed in part due to Nicki Minaj‘s decision to back out of the concert — eight days before it was supposed to take place on July 18.

According to Variety, the Starships singer explained her reasons for cancelling her gig in a statement that read: “After careful reflection I have decided to no longer move forward with my scheduled concert at Jeddah World Fest. While I want nothing more than to bring my show to fans in Saudi Arabia, after better educating myself on the issues, I believe it is important for me to make clear my support for the rights of women and freedom of expression.”

The artist’s name has officially been removed from the line-up and organisers of the Jeddah World Fest have already put out a statement.

“Unfortunately Nicki Minaj has cancelled her live performance at Jeddah World Fest on July 18th due to personal reasons. Ticket refunds will be offered if desired. Please note the second wave of performers will be announced this week.”

Well, at least we have Liam Payne and Steve Aoki to look forward too.

Now, find out which rap superstar is set to return to the UAE for a massive gig later this year.