Eminem is performing in Abu Dhabi this year 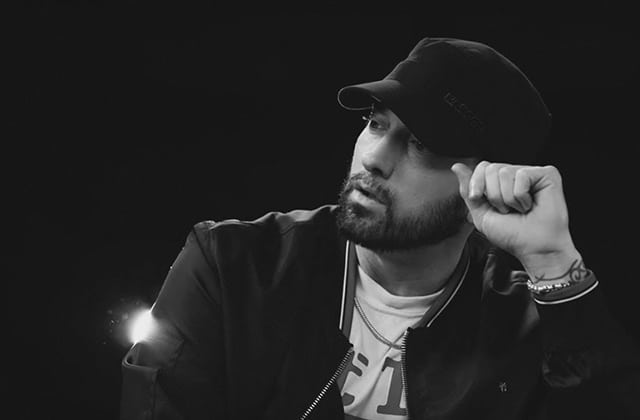 Another major rap superstar is returning for a massive show in the UAE later this year...

The UAE is known for bringing a slew of celebrities to its bustling metropolis for concerts, performances or nightclub appearances and this year already, we’ve seen a plethora of impressive names on the roster including Russell Peters, Maroon 5, Travis Scott and Westlife, to name a few.

Now, another superstar is set to grace the country’s capital in October and it might just be our favourite artist to do so yet.

As part of his Kamakaze World Tour, Eminem is set to take to Yas Island’s Du Arena stage his iconic rap lyrics from Lose Yourself, Not Afraid, The Real Slim Shady and Without Me.

Also, you can expect a set list that will feature recent hits from his latest album, the best-selling Hip-Hop album of 2018, including The Greatest, Lucky You and Nice Guy.

The performance (taking place on October 25) will mark seven years since the Slim Shady took the stage in the UAE (it was part of the F1 after-race concerts back in 2012).

Tickets will officially go on sale later today (12pm) on www.ticketmaster.ae. So, you better act fast and lose yourself in the music, the moment, you own it…

Until then, find out who has been named as the world’s richest female musician.